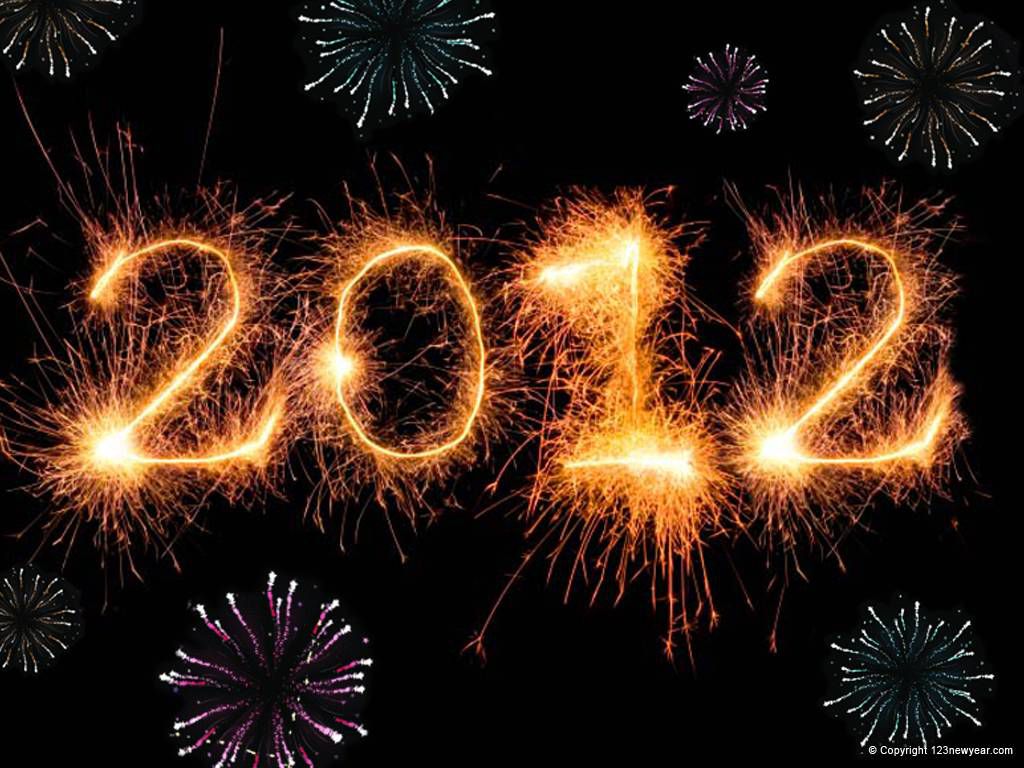 What a bookish year, eh?! Let’s break it down in easily digestible lists of two:

1. The Flame Alphabet, by Ben Marcus 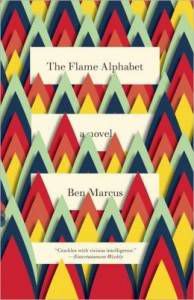 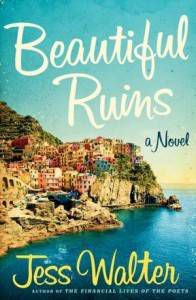 Bookish Stories We Heard, Thought “Hmm. Okay,” And Then Continued About Our Days

1. Department of Justice Approves Amazon/Publishers E-Book Settlement. (Story.) — If you didn’t keep up on the ins and outs of this story, it may have been hard to understand. The bottom line: Amazon can continue being a jerk.

2. Random House Merges with Penguin, and It’s Just the Start?  (Story.) — Outside of New York City, this story barely seemed to register. How often do you check the publisher on novels you read? It seemed like a “wake me when my books are affected” story.

Bookish Stories We Actually Did Care About

1. Three Books, No Pulitzer (Story.) — Some thought it the right move, some decried at as a cop out. Either way, people cared!

2. Lena Dunham’s book deal (Story.) — I think we cared so much about Lena Dunham’s $3.5 million because we’re all secretly harboring dreams of similar publishing riches. Was it an exorbitant amount?  Cassandra thought yes. But Rebecca said, “Good On You, Lena Dunham.”

1. Cloud Atlas — Loved it! It’s, initially, as hard to follow as the novel, but it doesn’t treat you like an idiot.

2. Tie between Life of Pi and Lincoln? What say you, readers?

1. Bret Easton Ellis, for his unprovoked tweet attack on a much beloved dead man — This self-righteous Twitter rant against David Foster Wallace had all the makings of extreme jealousy.

2. This dillhole named Bryan Craig — Craig wrote a disgusting, insulting book demeaning women, and then sued his school district when he was (justifiably!) fired from his job as a guidance counselor.

Novels Everyone Read, Because They Are Awesome

1. Gone Girl, by Gillian Flynn — Just awesome. On many “best-of” lists, including our own.

2. The Fault In Our Stars, by John Green — Find a level-headed bad review, and our editor Jeff will give you a high five. (Not because he didn’t like — but I think he was shocked by as close to universal praise as maybe a novel’s ever got. It averages five stars on Amazon. That’s a miracle.)

Novels Everyone Read, For Reasons Other Than That They’re Awesome

1. A Hologram For The King, by Dave Eggers — This pains me. I love Eggers, but this parable about business consulting and America’s declining influence just seemed drab.

2. Swamplandia, by Karen Russell — Not technically a 2012 book, but it was (inexplicably) one of the three non-Pulitzer finalists, so it gets included. It’s uneven and fairly uninteresting, and I know I’m not alone in not totally digging this.