Get ready to think back ten years!

In 2011 Prince William married Kate Middleton, The Oprah Winfrey Show ended, Adele released her chart-topping “21” album, and the Green Bay Packers won the Super Bowl. Does any of this sound familiar?

Moving into the world of books, changes in publishing since then include: graphic novels and audiobooks becoming more popular, books starting to increasingly be adapted for TV rather than film, and new efforts to increase diversity.

This is not just interesting information for book lovers; it’s important to look at because publishing is a businesses. By looking at which books are published and sell well, it’s possible to notice which books are considered to be worthy of publishing and marketing; it also shines a light on stories and authors that might be left out.

On thing that hasn’t changed is that The New York Times puts together their Best Seller List — it has long been considered THE list. So, if you’re curious about some of the books that were popular in the past and grabbing attention, this list shows them. 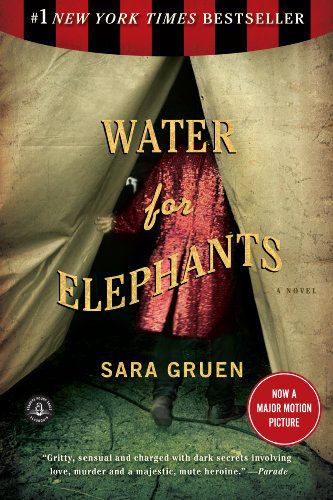 This book hit the top 5 of the NYT Best Seller List when a movie adaptation was released in 2011. It is a love story set in a circus environment, in the 1900s.

The movie starred actors Reese Witherspoon and Robert Pattinson. Water for Elephants was actually published in 2006. You might remember Pattinson as one of the stars of another book to film adaptation, the Twilight films.

According to Amazon, this book was also a Los Angeles Times Bestseller; a USA Today Bestseller; and a Wall Street Journal Bestseller. 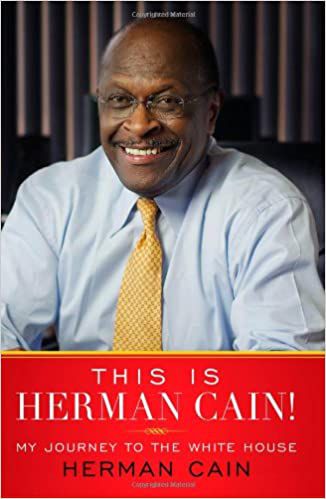 Herman Cain was a Republican Congressman. In this book, he discussed his life and business success, like his work at Godfather’s Pizza. It also explores his views on public service.

In 2012, he was a presidential nominee for that party, and like other politicians running for office, released a biography. This is that book.

Afterwards, Cain wasn’t picked as the 2012 presidential nominee. He did continue to work in politics, though.

In 2020, Cain died after being hospitalized with the coronavirus. 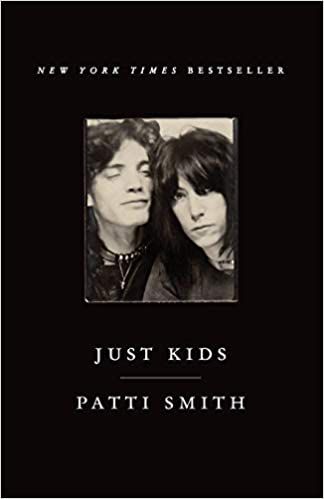 Fans of punk rock already know Patti Smith and her work. Not only has she released her own songs, but she’s worked with fellow music royalty.

Just Kids explores Smith’s relationship with Robert Mapplethorpe (a photographer), and her development as an artist. Events take place during the 1960s and ’70s, when much was changing in society and exciting things were happening in New York City’s art scene.

While Smith has written much poetry, this book is prose.

Notably, this book won the 2010 National Book Award for Nonfiction. After Just Kids was published, other Smith books include M Train and Year of the Monkey. 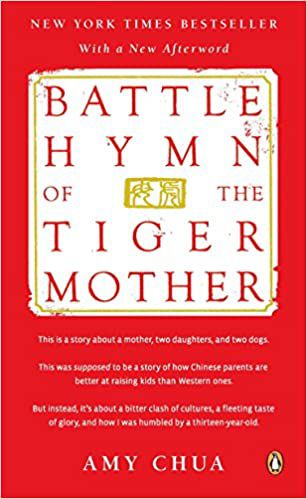 Battle Hymn of the Tiger Mother by Amy Chua

This book made a big splash when it was published; her strict parenting methods were viewed as controversial by many.

Chua is currently a professor at Yale Law School. “She is a noted expert in the fields of international business, ethnic conflict, and globalization,” according to Penguin Random House.

Some of her other books since 2011 are Political Tribes: Group Instinct and the Fate of Nations and The Triple Package: How Three Unlikely Traits Explain the Rise and Fall of Cultural Groups in America. 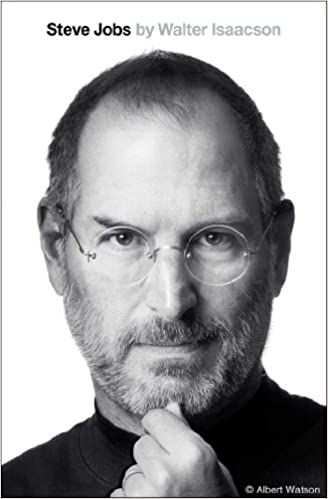 Apple co-founder Steve Jobs sat down for dozens of interviews with Walter Isaacson for this book. It’s an inside look into his life and his work, and was published just months after his death.

Much of the world we know now has been influenced by Jobs, like the way we listen to and purchase music, and the phones some of us use.

Interestingly, Steve Jobs himself approved the hardback and paperback covers of the book. 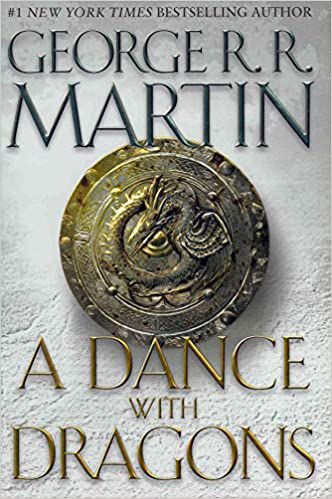 A Dance With Dragons by George R.R. Martin

A Dance with Dragons is the fifth of seven books in the Game of Thrones series. The epic power struggle started in previous books continues in this story.

The series was adapted into a very popular television show, aired on HBO. Keep in mind that this is not the last of the GoT universe on TV. One prequel was cancelled by HBO, but the network is moving forward with two different ones.

Variety reports that the House of the Dragon prequel will “document the buildup to the Targaryen civil war in Westeros that is known as the Dance of Dragons.” The Tales of Dunk and Egg is about the “adventures of Ser Duncan the Tall (Dunk) and a young Aegon V Targaryen (Egg) 90 years prior to the events of A Song of Ice and Fire.”

In the meantime, author George R. R. Martin is still working on finishing the book series. 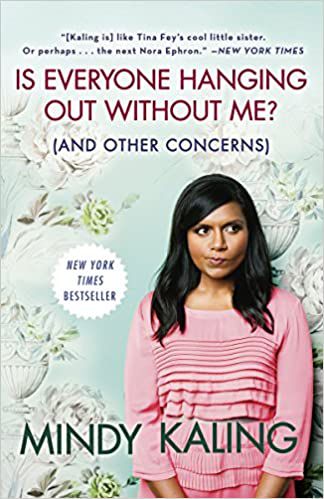 Multi-hyphenate Mindy Kaling has been working in television for decades, as fans of The Office and The Mindy Project know. Recently, she’s working on Never Have I Ever, which is available on Netflix.

This book discusses Kaling’s life and some of her thoughts on a range of topics, like love and the flashing lights of Hollywood.

In 2015, Why Not Me?, a collection of essays by Kaling, was published. She was part of another bookish project when she acted in the 2018 film adaptation of A Wrinkle In Time.

For more reflections on the NYT bestsellers list, check out: