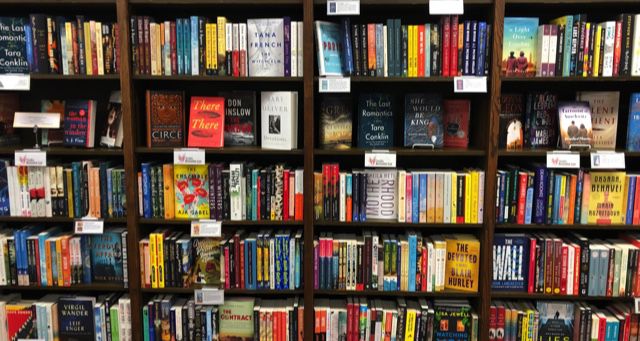 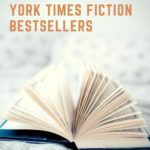 For many of us it feels like a decade ago we were still in the ’90s or ’00s, but that’s not the case. A decade ago it was 2010, a time when the seventh Harry Potter movie was in theaters, singer Lady Gaga wore a meat dress to the MTV VMAs, and the first iPad was released.

Part of this mini trip down memory lane includes books. Then, as now, The New York Times published its bestsellers list, and what was popular then isn’t necessarily popular now; new bestselling authors have emerged and others continue to appear on the list. However, lack of diversity, including books published by women and authors of color, was an issue then, and it still is now.

Check out seven fiction books that were in the number one spot on the bestsellers list at some point in 2010, plus what’s happened since then. 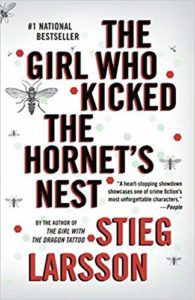 The Girl Who Kicked the Hornet’s Nest by Stieg Larsson

The Girl Who Kicked the Hornet’s Nest is the third and final book of the Millennium Series by author Stieg Larsson.

The Girl With The Dragon Tattoo and The Girl Who Played With Fire were the first two books. They were published posthumously.

All of the books were turned into movies, with actors Rooney Mara and Noomi Rapace playing the main character. 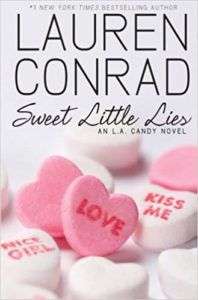 Former reality TV star Lauren Conrad became popular on shows like The Hills and Laguna Beach. Following that fame, she wrote several books including Sweet Little Lies. Most of her books are fiction, as well as one book that’s a style guide and another that’s a guide to throwing parties and celebrating.

In addition to writing books, Conrad has since been working in the fashion industry with several of her own clothing lines. 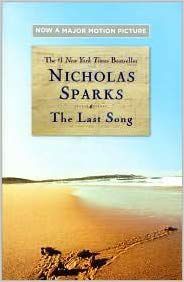 The Last Song by Nicholas Sparks

Nicholas Sparks has written mostly fiction. He is the person behind the movie The Notebook, which is based on one of his books, of the same name. “If you’re a bird, I’m a bird.” Remember?

The book The Notebook was published in the ’90s, more than a decade before The Last Song. This particular book was also turned into a movie, starring Liam Hemsworth and Miley Cyrus.

Sparks has continued to write popular books like The Longest Ride, The Best of Me and Safe Haven. The last two were adapted into movies. 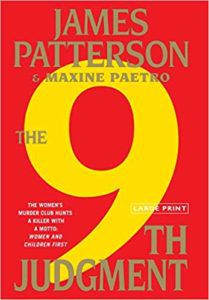 The 9th Judgment by James Patterson and Maxine Paetro

James Patterson notably writes books on his own, and with a roster of other writers. His published works include adult fiction, young adult fiction, and middle grade fiction.

Patterson’s books have appeared on The New York Times bestseller list at different points throughout the last decade.

Some of his most recent bestsellers are The President is Missing with President Bill Clinton, Max Einstein: The Genius Experiment with Chris Grabenstein, and Middle School: Big Fat Liar with Lisa Papademetriou. 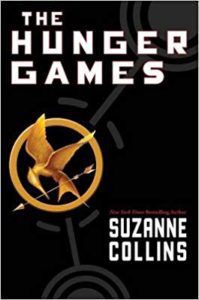 The Hunger Games was part of a trilogy, completed by Catching Fire and Mockingjay.

In 2019, Collins announced that she’s writing a Hunger Games prequel set 64 years before the first book in the trilogy. The book is expected to be published this year, and features Coriolanus Snow—a Hunger Games villain. Many fans were not happy with this news according to reports. 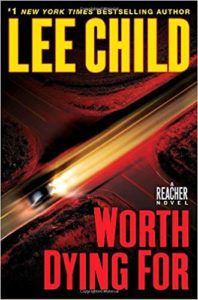 Worth Dying For by Lee Child

Worth Dying For is one of many books featuring Jack Reacher as the main character. Other Reacher books published after 2010 include A Wanted Man, Night School, The Midnight Line, and Blue Moon.

Two Jack Reacher movies were made with actor Tom Cruise playing him.

Surprisingly, Child announced in early 2020 that he will no longer be writing Jack Reacher books; this is after trying to kill off the main character before. It’s been reported that his brother will be writing those stories from now on. 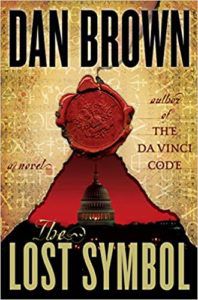 The Lost Symbol by Dan Brown

Dan Brown writes adult fiction, and The Lost Symbol was his third book featuring Robert Langdon as the main character. The first and second were fellow bestsellers The Da Vinci Code and Angels and Demons.

Since The Lost Symbol was published, Brown has continued to write and had books published, many of them NYT bestsellers as well. Among those books are Inferno and Origin, both Robert Langdon novels.