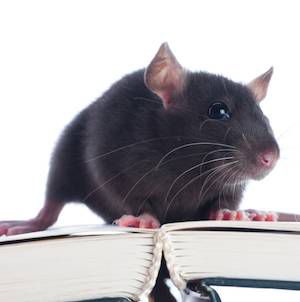 I’ve started reading chapter books aloud to my kids. One of our first reads was the classic Stuart Little and it definitely didn’t go the way I expected. 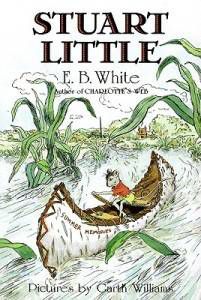 Things You Remember About Stuart Little