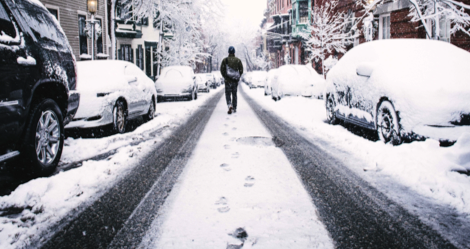 This Riot Recommendation for favorite missing persons books is sponsored by Broken Ice by Matt Goldman. 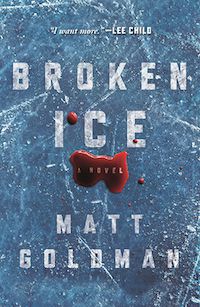 In the new novel from Emmy-award winning and New York Times bestselling author Matt Goldman private detective Nils Shapiro has been hired to find missing teenager Linnea Engstrom. Then Linnea’s friend is found dead. And Nils ends up shot with an arrow at the crime scene.

Nils should be in the hospital, but he knows that the clock is ticking. Linnea could be anywhere, and someone doesn’t want her found. Is Linnea a victim or is she playing a dangerous game? As bodies start piling up, the clues lead Nils north to Warroad, a small, quiet town with many secrets to hide.

The Hundred Lies of Lizzie Lovett by Chelsea Sedoti

The Company You Keep by Neil Gordon

A Good Idea by Cristina Moracho

I Found You by Lisa Jewell

If You Were Here by Alafair Burke

The Woman in White by Wilkie Collins

And She Was by Alison Gaylin

What She Knew by Golly MacMillan

After I’m Gone by Laura Lippman

Do Not Become Alarmed by Maile Meloy

The Widow by Fiona Barton