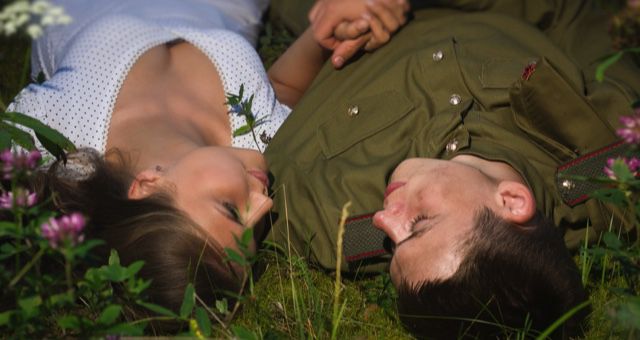 This list of your favorite wartime romances is sponsored by Rebel by Beverly Jenkins. 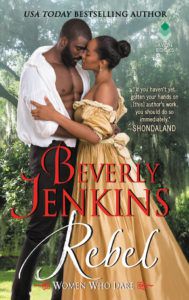 Valinda Lacey’s mission in New Orleans is to help the newly emancipated community survive and flourish. But when thugs destroy the school she has set up and then target her, Valinda runs for her life—and straight into the arms of Captain Drake LeVeq. As an architect from an old New Orleans family, Drake has a personal interest in rebuilding the city. Raised by strong women, he recognizes Valinda’s determination. And he can’t stop admiring—or wanting—her. But when Valinda’s father demands she return home to marry a man she doesn’t love, her daring rebellion draws Drake in closer.

Love has survived some great hardships and battles, including those that arrive with events occurring beyond the doorstep, across countries and the world. You told us your favorite wartime romances, and we’re back to share your recommendations with fellow readers. 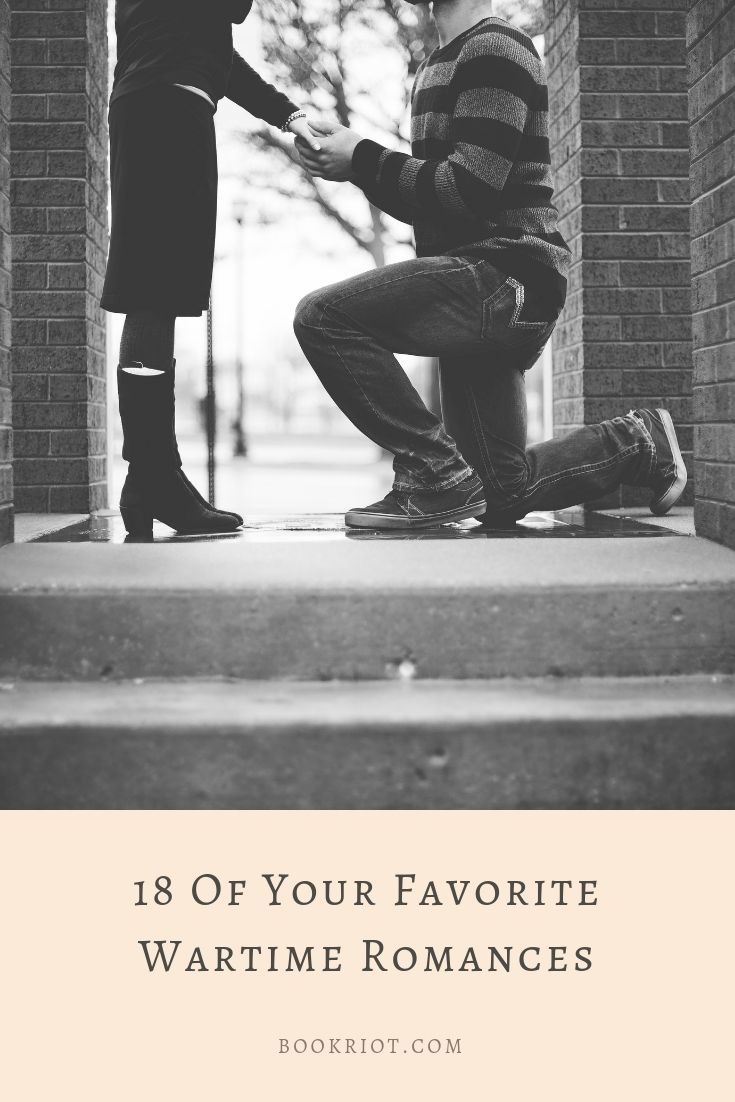 The Ship of Brides by Jojo Moyes

The Girl With the Make Believe Husband by Julia Quinn

A Hope Divided by Alyssa Cole

Beyond a Darkened Shore by Jessica Leake

Flames of Glory by Patricia Matthews

A Civil Contract by Georgette Heyer

Annie Between the States by L.M. Elliott

Fire by Night by Lynn Austin

The Secret History of the Pink Carnation by Lauren Willig

The Pursuit Of… (The Worth Saga) by Courtney Milan

The House at Tyneford by Natasha Solomons

An Infamous Army by Georgette Heyer