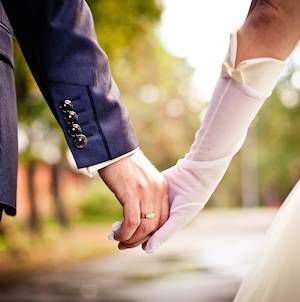 This week’s Riot Recommendation is sponsored by The Winner’s Crime by Marie Rutkoski. 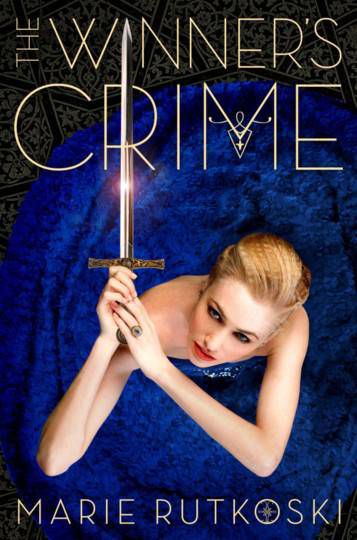 A royal wedding is every girl’s dream. It means one celebration after another: balls, fireworks, and revelry until dawn. But to Kestrel it means living in a cage of her own making. As the wedding approaches, she aches to tell Arin the truth about her engagement—that she agreed to marry the crown prince just to guarantee Arin’s freedom—if she could only trust him. Yet can she even trust herself? For Kestrel is becoming very good at deception. She’s working as a spy in the court. Kestrel’s running a high risk, but she has always been tempted by a gamble. If caught, she’ll be exposed as a traitor to her country. Yet even as the danger grows, she can’t help searching for a way to change her ruthless world . . . and she is close to uncovering a shocking secret . . .

Castle in the Air by Diana Wynne Jones

Crown Me by Geneva Lee

A Game of Thrones by George R. R. Martin

To Marry a Prince by Sophie Page

Once Upon A Prince (Royal Wedding Series) by Rachel Hauck

The Prisoner Of Zenda by Anthony Hope

A Royal Match by Tyne O’Connell

The Royal We by Jessica Morgan and Heather Cocks

Someday My Prince Will Come by Jerramy Fine

….and for your June radar, there is Royal Wedding by Meg Cabot, the book we’ve been waiting for to round out the Princess Diaries series.