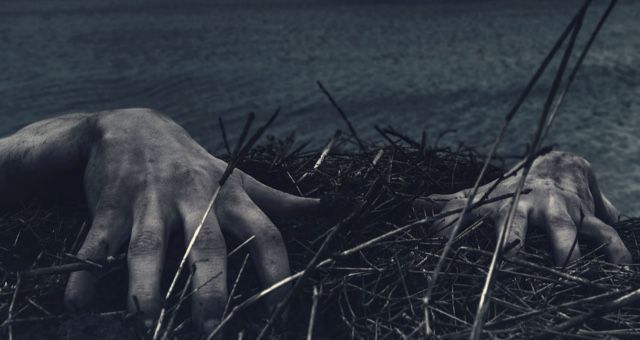 The List List, a weekly roundup of the best bookish lists, is sponsored by Blindside by James Patterson.

The mayor of New York’s daughter is missing and in danger. Detective Michael Bennett’s son is in prison. The two strike a deal. Bennett and the mayor have always had a tense relationship, but now the mayor sees in Bennett a discreet investigator with family worries of his own. The detective leaps into the case and finds himself at the center of a dangerous triangle anchored by NYPD, FBI, and a transnational criminal organization. Michael Bennett is an honorable man, but when the lives of innocents are at stake, honor has to take a back seat. Survival comes first.

at BuzzFeed: 17 Children’s Books With Queer Characters That Deserve Your Attention

at Crime Reads: The 5 Best Books About Dysfunctional Rich Families

at Epic Reads: These 16 Zombie Books Are to Die For

at Get Literary: My Latinx TBR List: 6 Contemporary Books Everyone Should Read

at POPSUGAR: The 20 Series Your Kid Should Read After They Finish Harry Potter

at Riveted: 10 Series Starters We Know You’re Going To Love

at Tor.com: All the New Young Adult SFF Books Arriving in March!