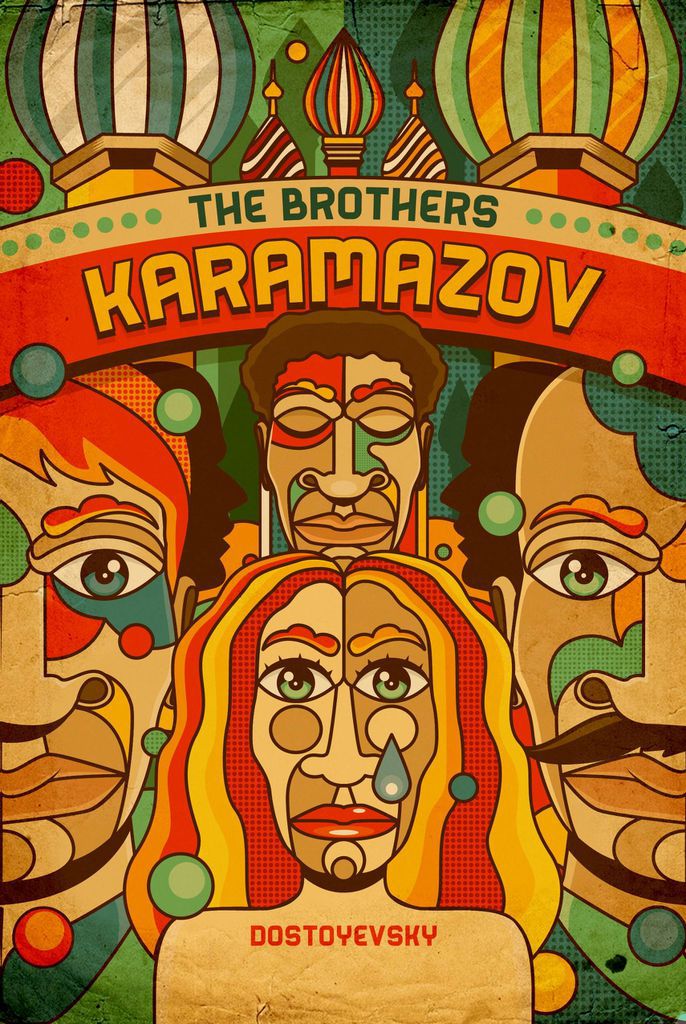 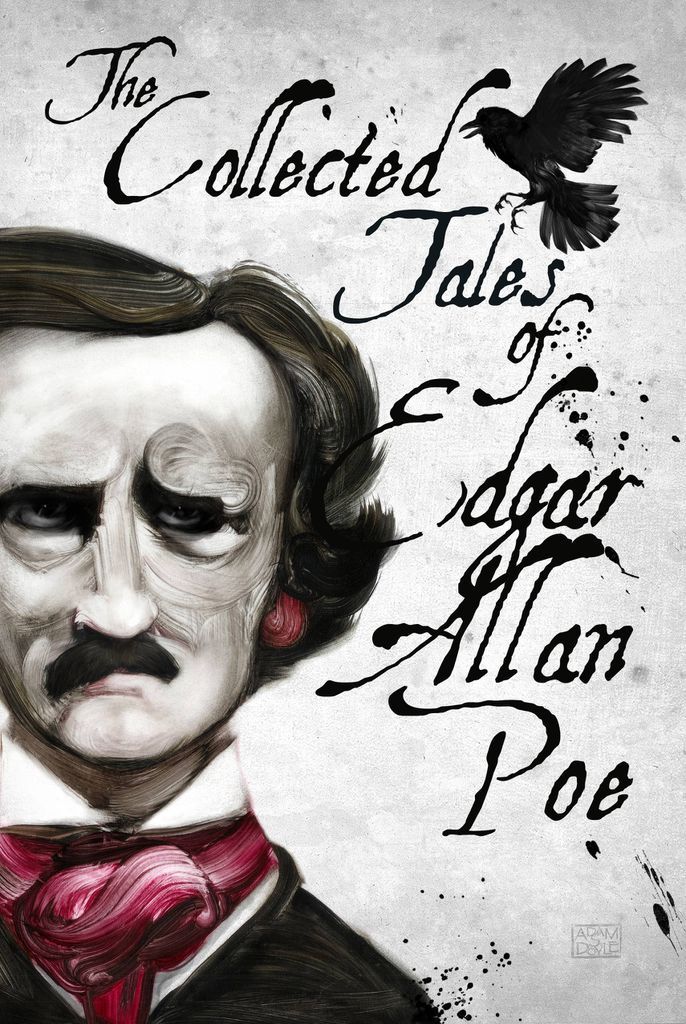 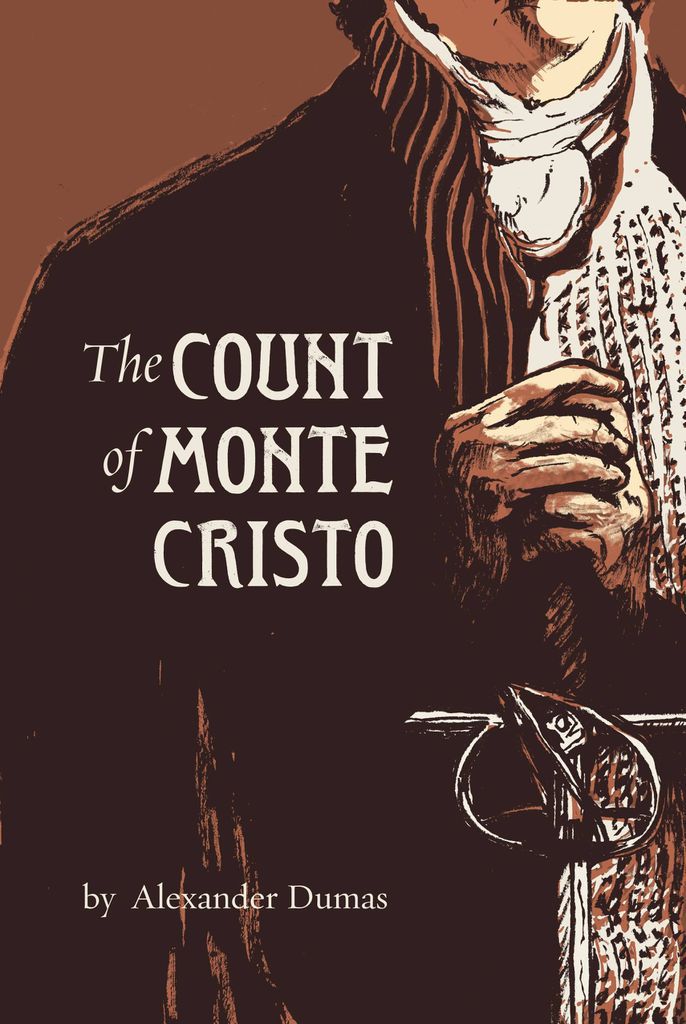 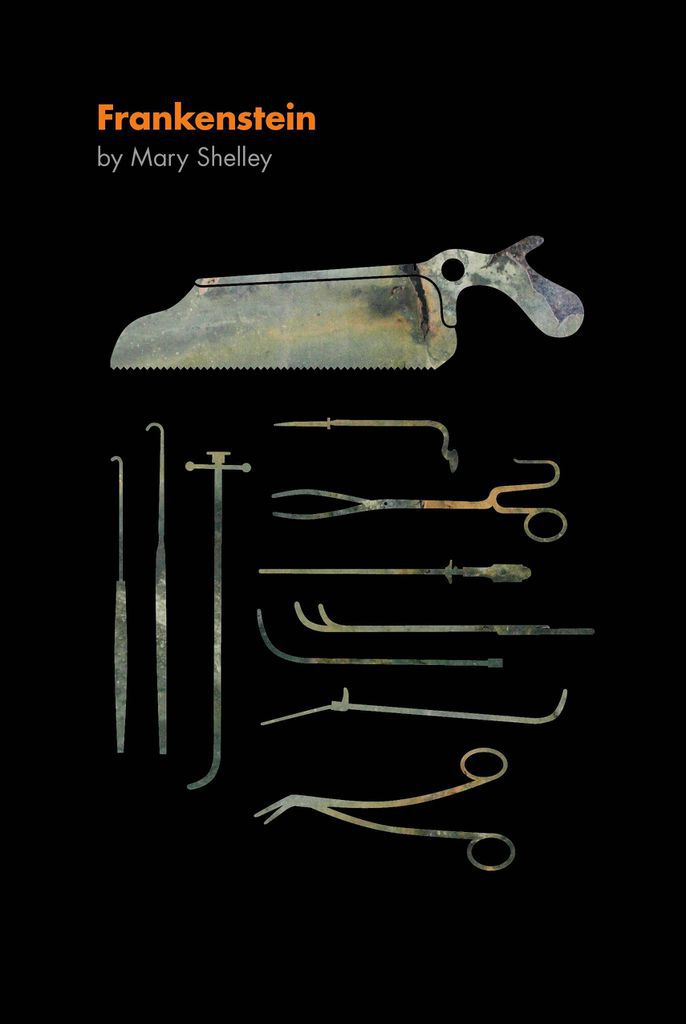 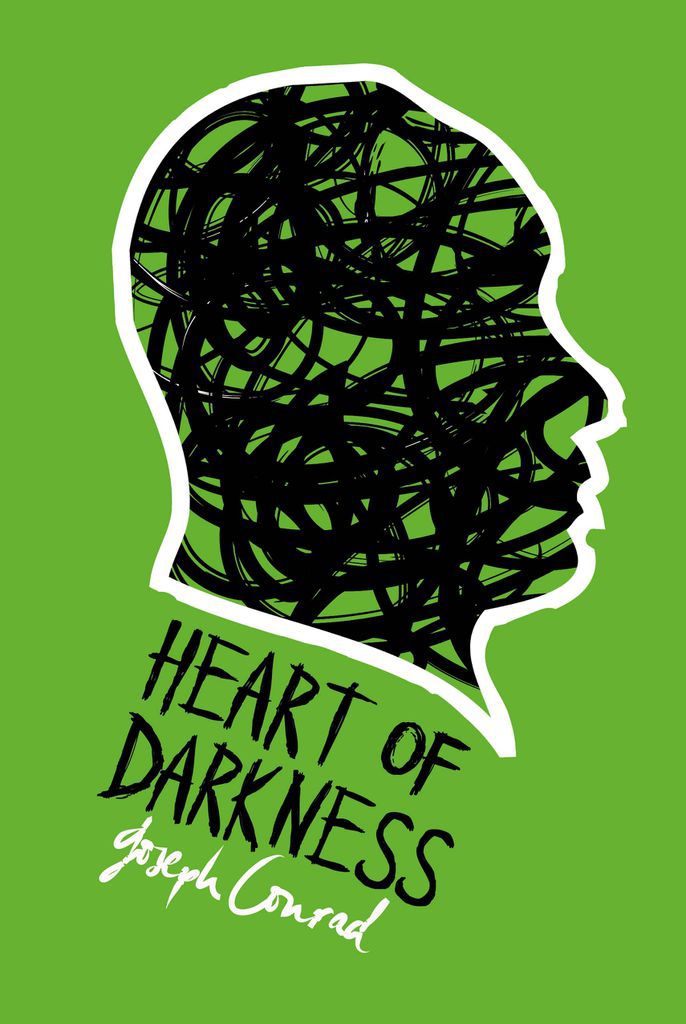 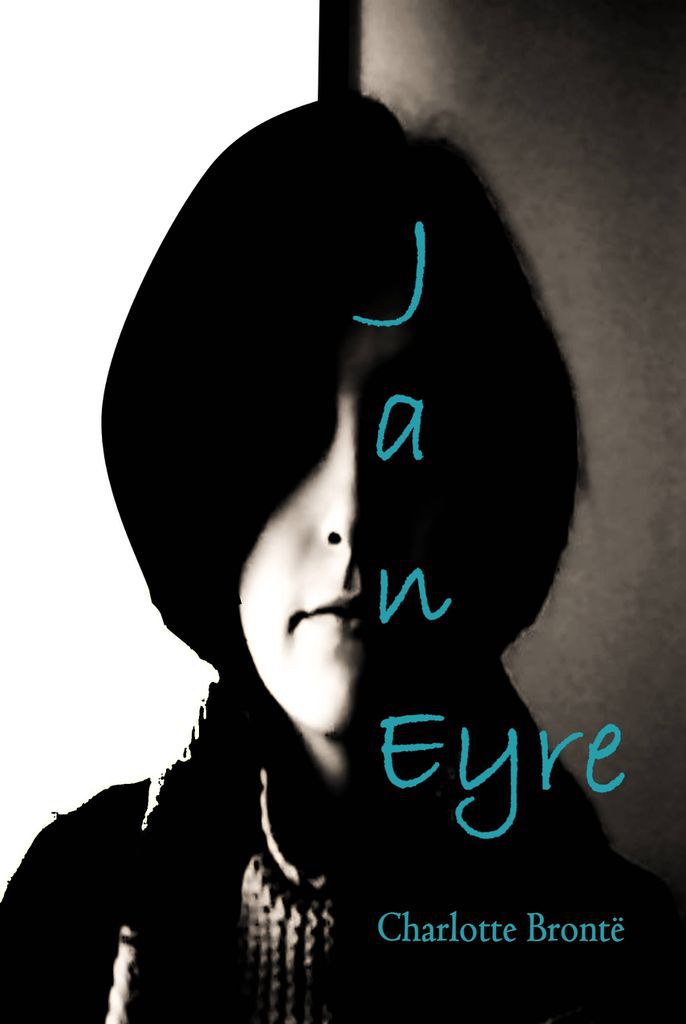 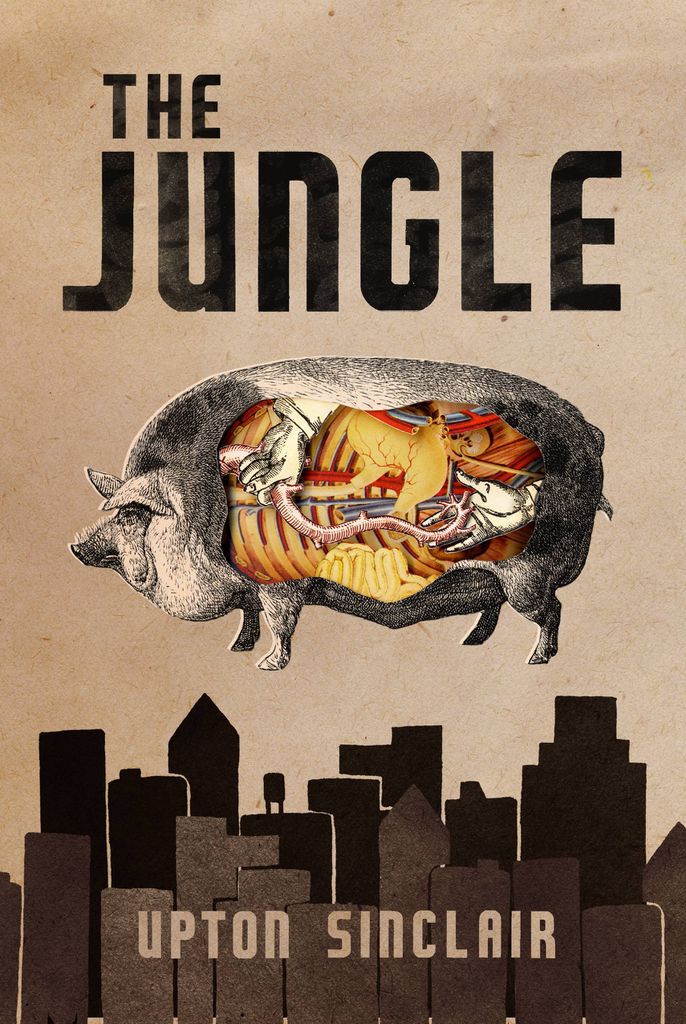 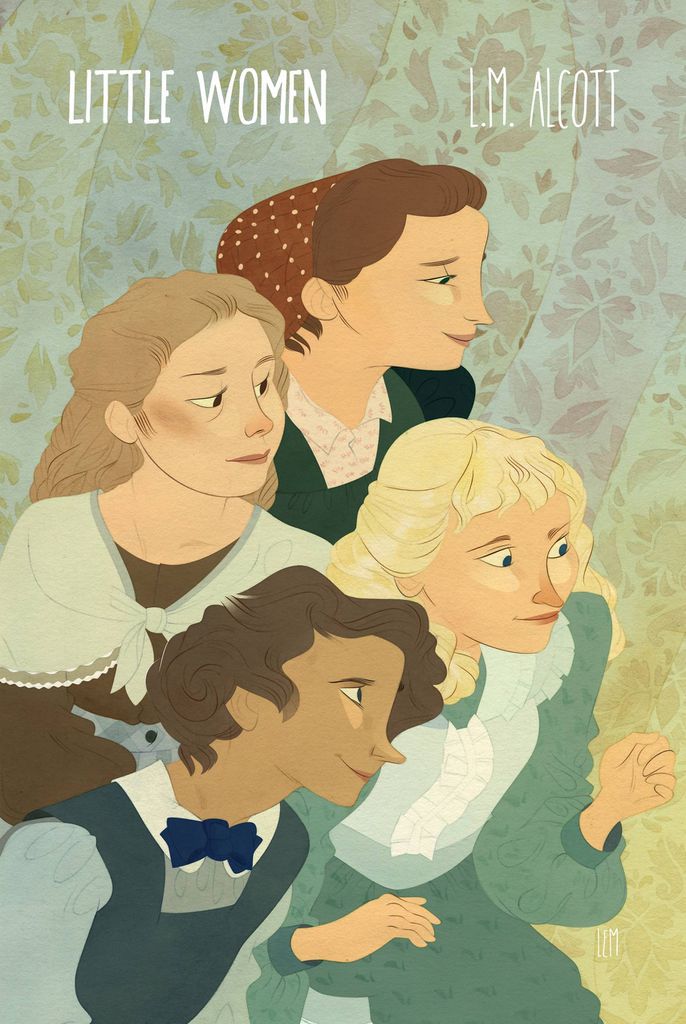 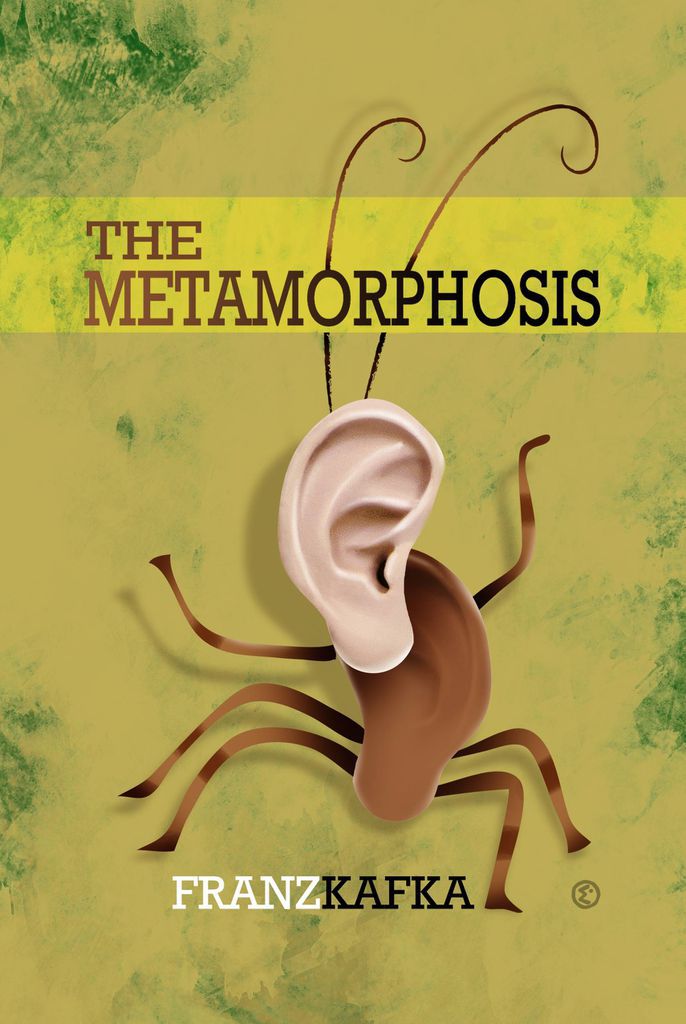 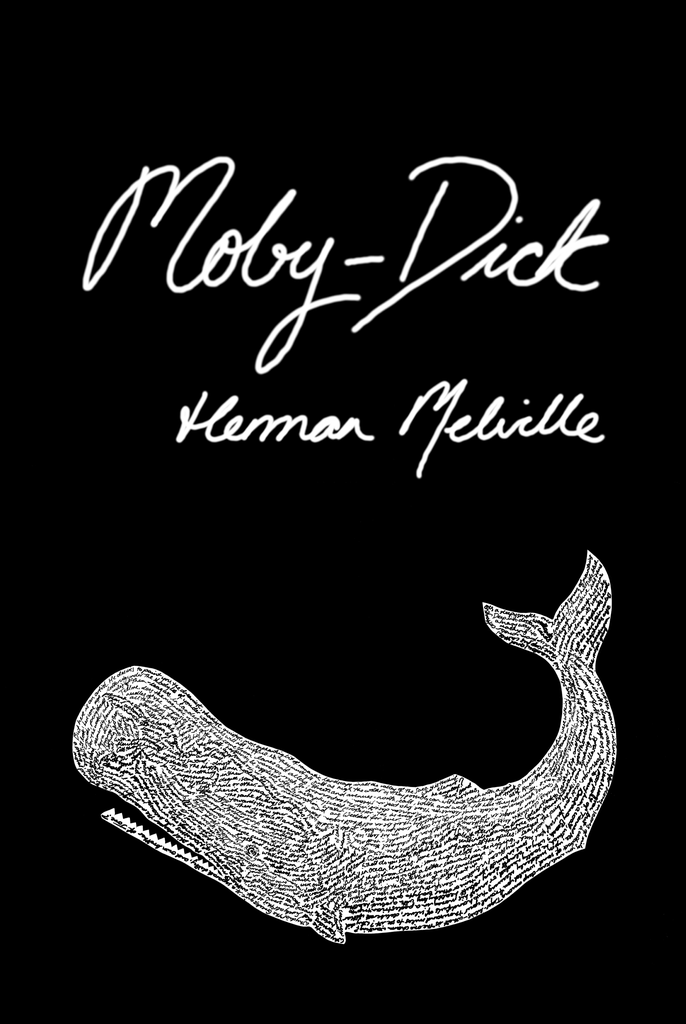 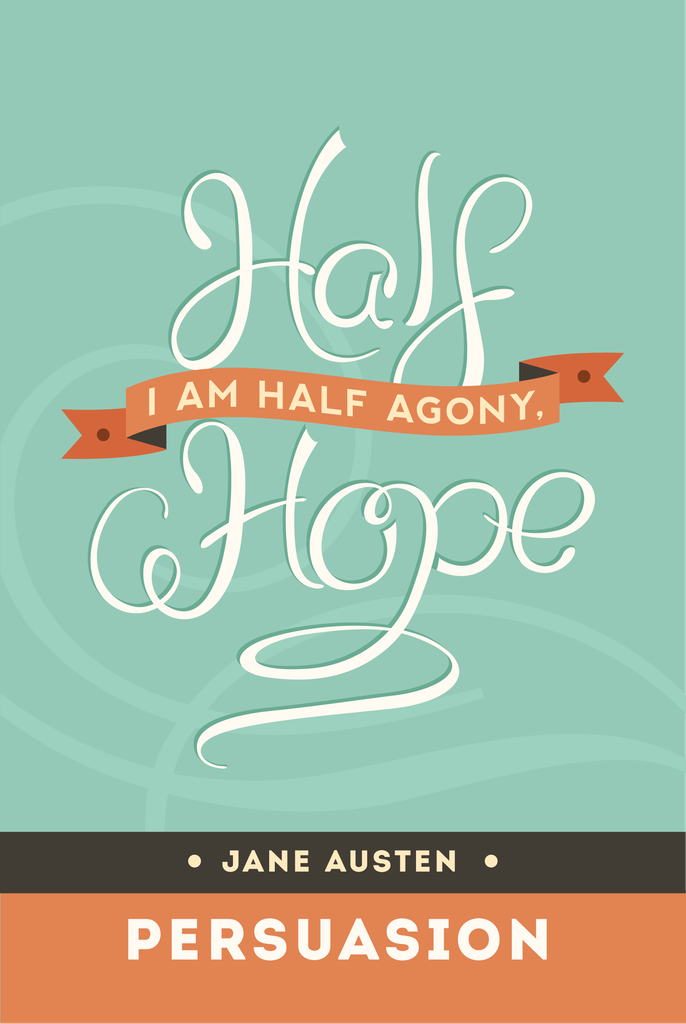 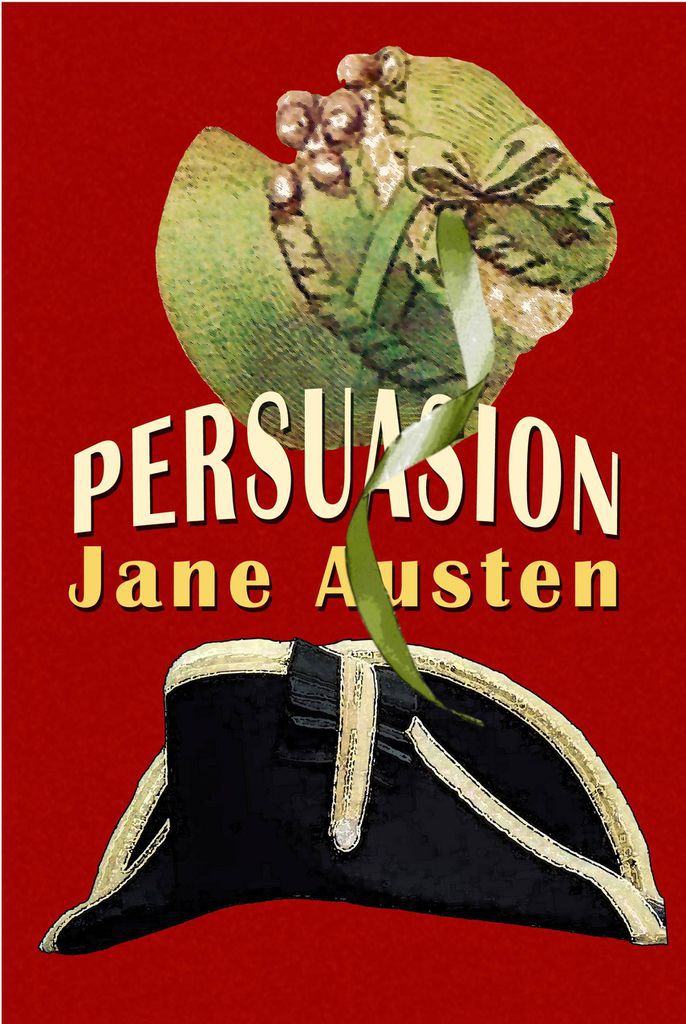 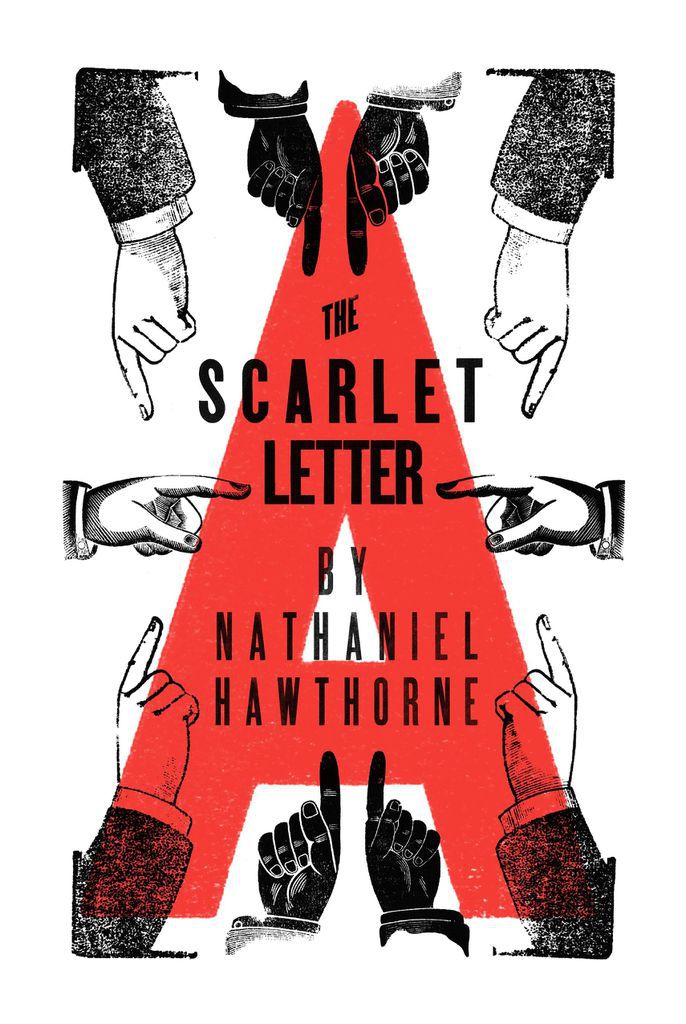 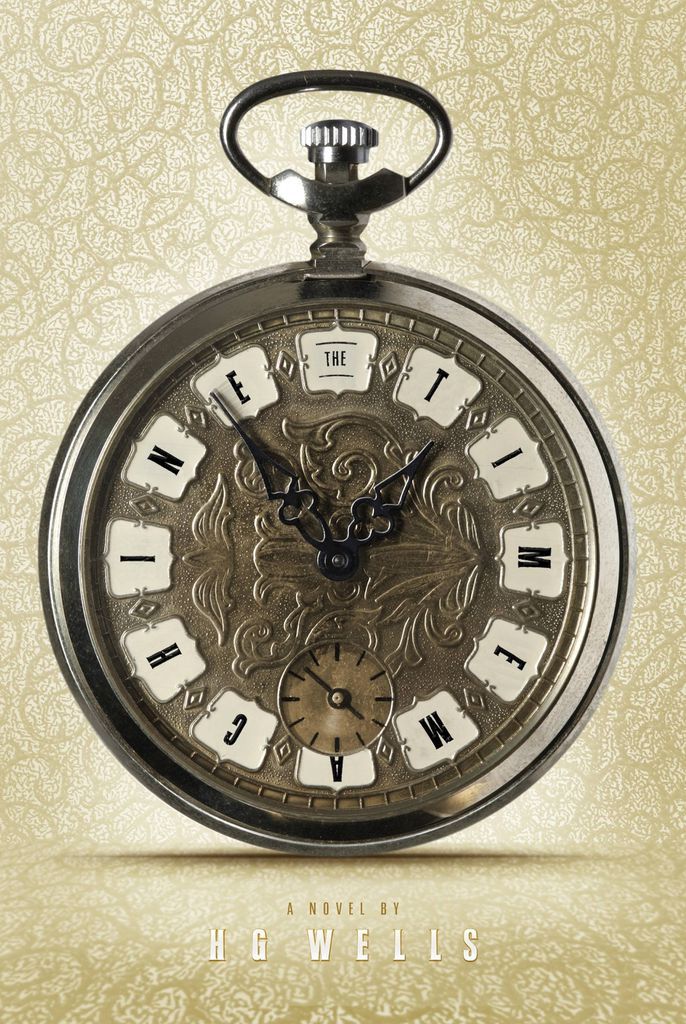 Visit Recovering the Classics to see more awesome designs, buy books, and contribute your own new covers. Tell me: which do you like best?