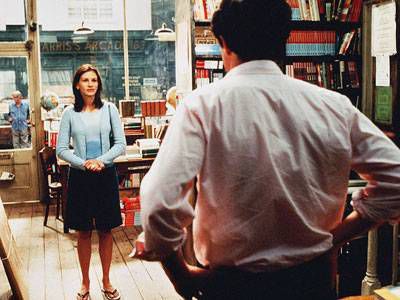 A while ago, I rounded up my favorite library scenes in movies. But while doing that, I got caught thinking about bookstores in movies as well. So it’s time for a sequel. Here are my favorite movies that star bookstores. 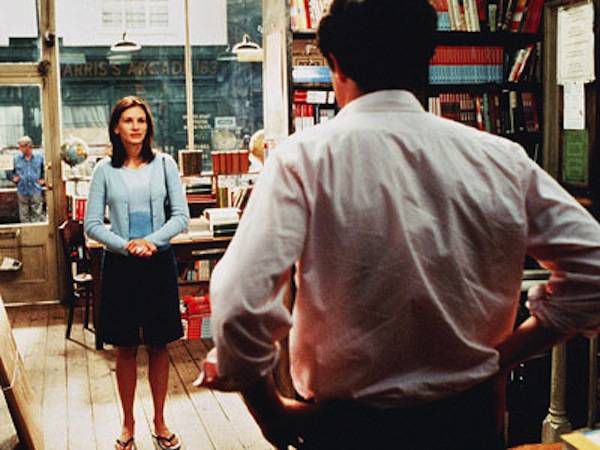 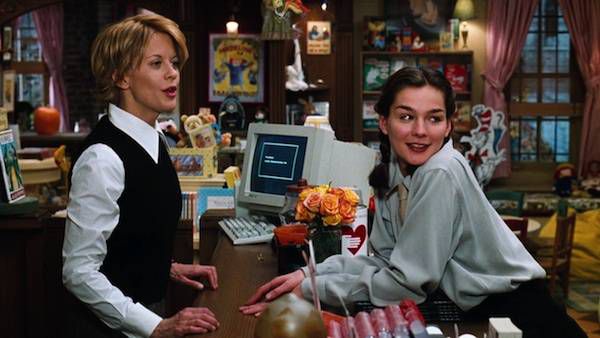 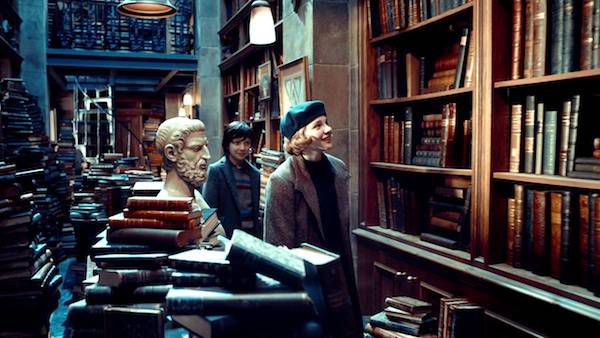 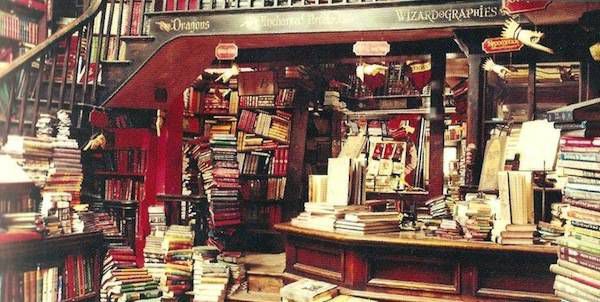 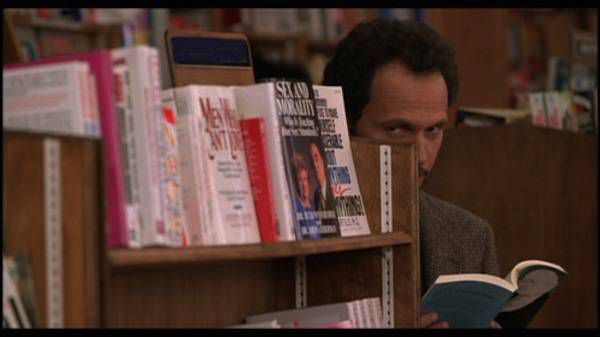 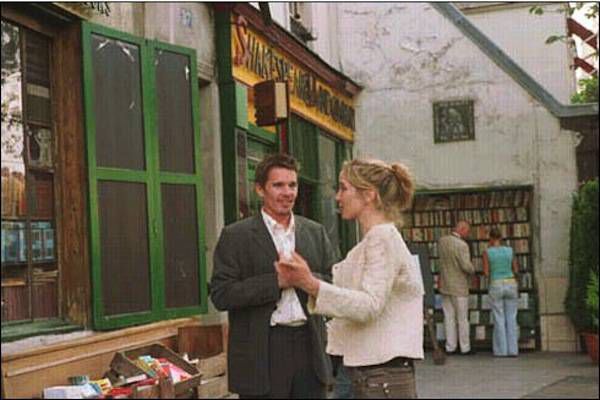 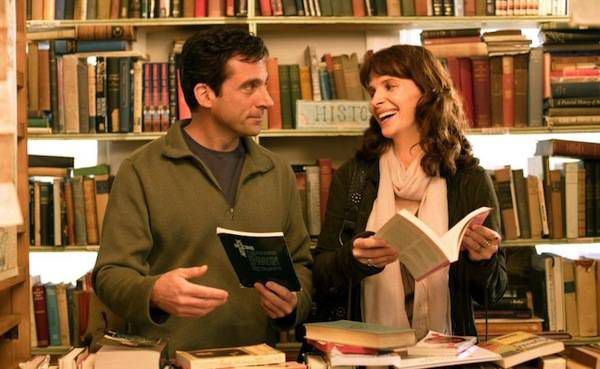 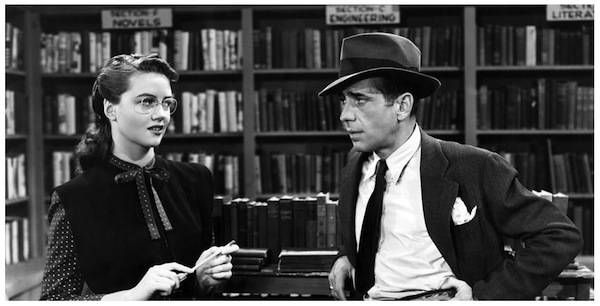 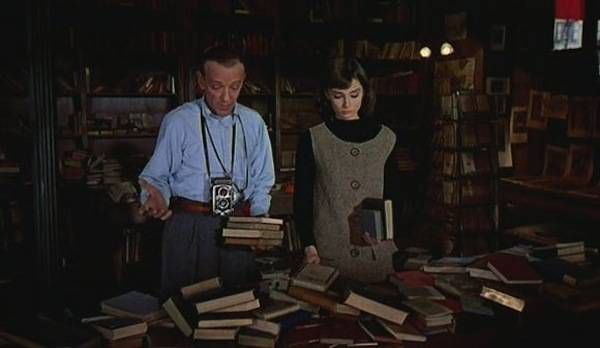 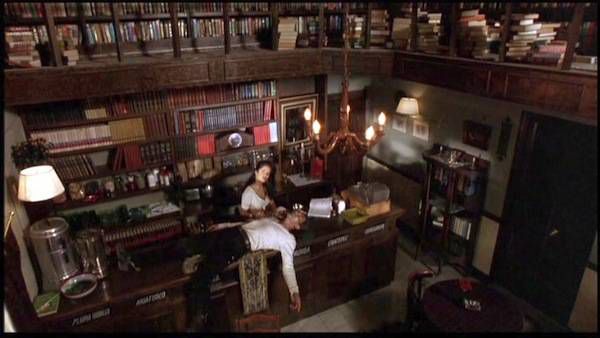 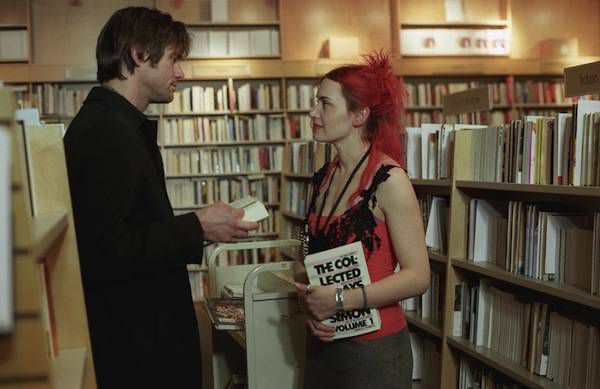 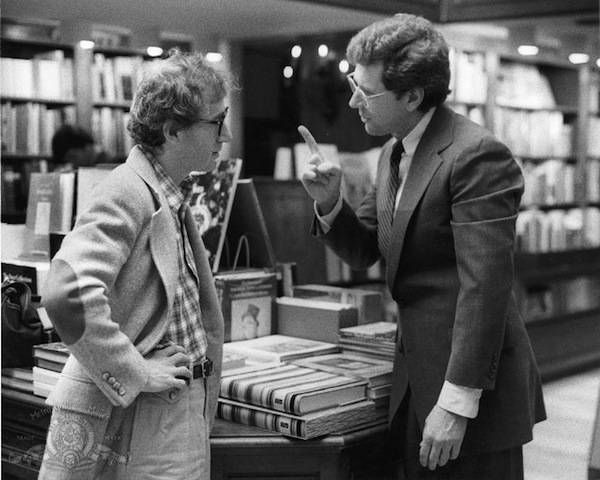 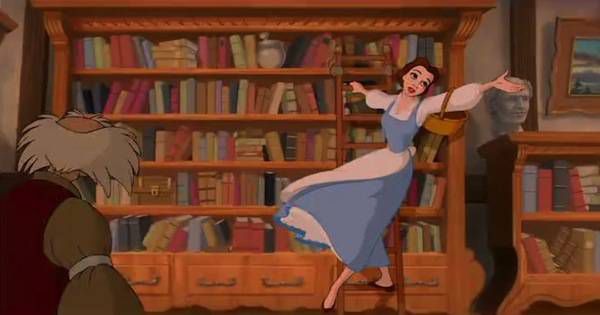