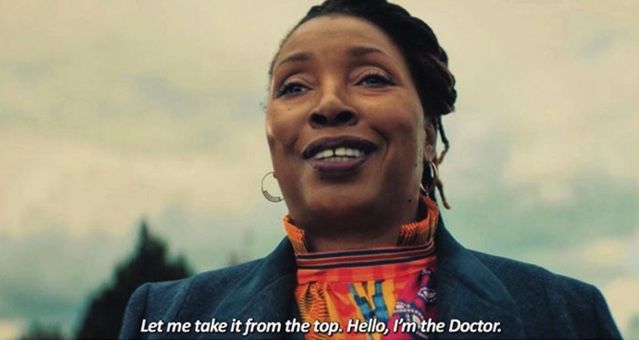 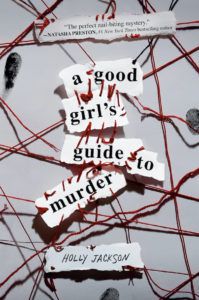 Everyone in Fairview knows the story.

Pretty and popular high school senior Andie Bell was murdered by her boyfriend, Sal Singh, who then killed himself. It was all anyone could talk about. And five years later, Pip sees how the tragedy still haunts her town.

But she can’t shake the feeling that there was more to what happened that day. She knew Sal when she was a child, and he was always so kind to her. How could he possibly have been a killer?

This is the story of an investigation turned obsession, full of twists and turns and with an ending you’ll never expect.

at Brightly: 10 Books About Equality for Kids Ages 9-12

at Bustle: 14 Books To Read In Honor Of ‘Doctor Who’s First Black Doctor

at BuzzFeed: 17 Books That Will Make You Believe In Love

at Crime Reads: Eight Compelling Crime Novels About People Haunted by Their Pasts

at Epic Reads: 20 YA Books You Need to Read—Especially During Black History Month

at Get Literary: 7 Mysteries to Solve While You Wait for the Return of Miss Fisher’s Murder Mysteries

at Paste Magazine: 5 Diverse Retellings of Classic Novels You Need to Read

at PopSugar: 15 True-Crime Books That Will Make 2020 Your Most Paranoid Year Ever

at Remezcla: 10 Latina Authors on the Books That Changed Their Lives