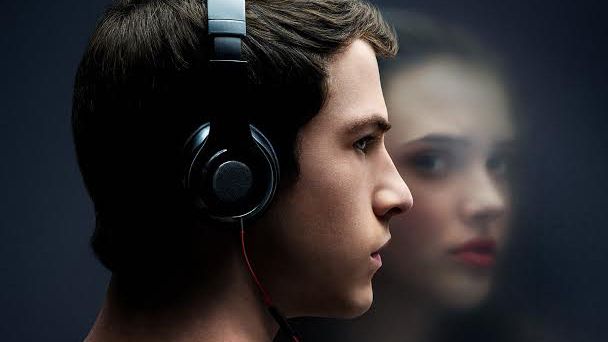 Netflix has added an autoplay warning to the beginning of 13 Reasons Why, a new season of which is set to air later this year. The short video advisory shows cast members Dylan Minnette, Katherine Langford, Justin Prentice and Alisha Boe reading the following message: "'13 Reasons Why is a fictional series that tackles tough, real world issues, taking a look at sexual assault, substance abuse, suicide, and more. By shedding a light on these difficult topics, we hope we can help viewers start a conversation. But if you are struggling with these issues yourself, the series may not be right for you or you may want to watch it with a trusted adult. And if you ever feel you need someone to talk with, reach out to a parent, a friend, a school counselor, or adult you trust, call a local help line, or go to 13reasonswhy.info. Because the minute you start talking about it, it gets easier."

13reasonswhy.info was set up to give teens more resources to help them through any crises or questions arising from the show. Netflix announced the addition of the video advisory on the heels a study done by researchers at Northwester University that indicated 13 Reasons Why sparked informed conversations with their teenagers about mental health issues. Brian Wright, vice president or original series for Netflix, stated that the streaming service added the video and website to help further positive, constructive conversations about suicide between teens and their parents. "The hope is that the steps we're taking now will help support more meaningful conversations as Season 2 rolls out later this year," says Wright. "We’ve seen in our research that teens took positive action after watching the series, and now - more than ever - we are seeing the power and compassion of this generation advocating on behalf of themselves and their peers."