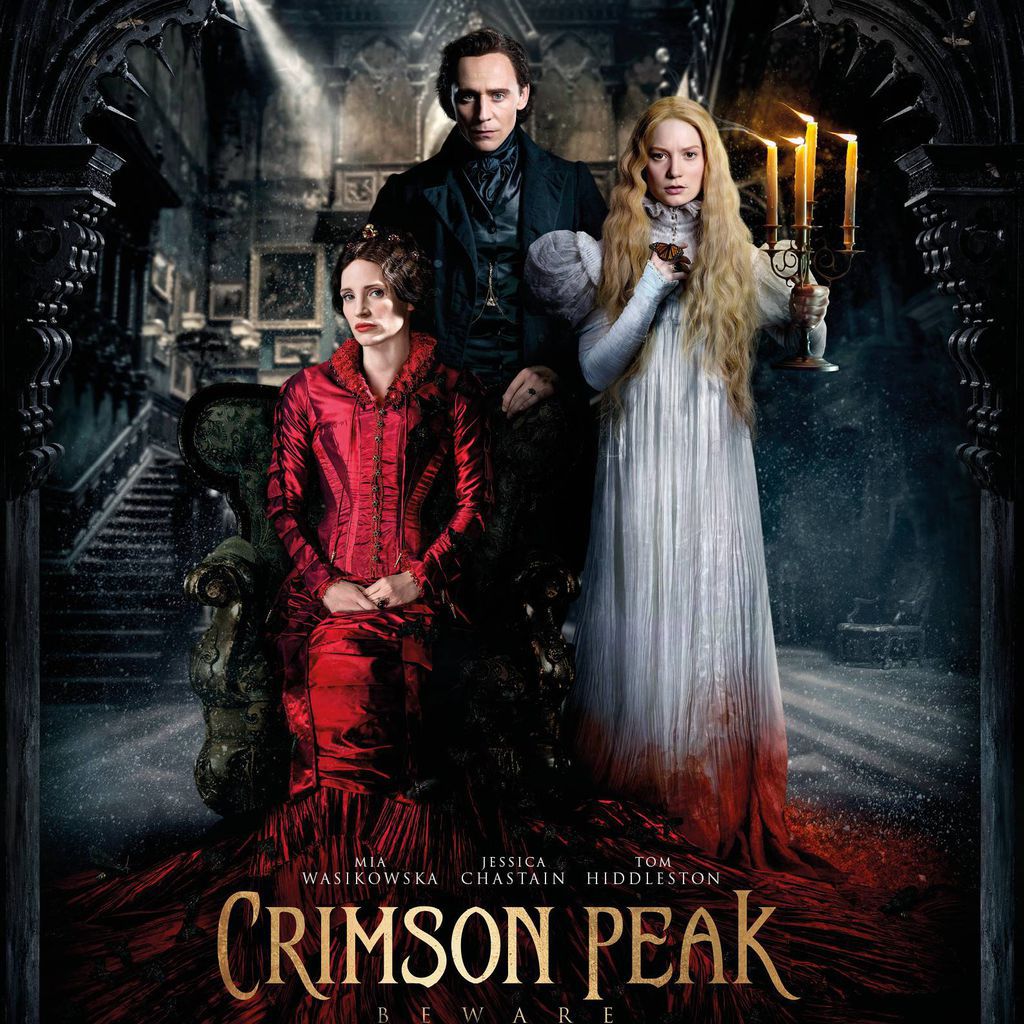 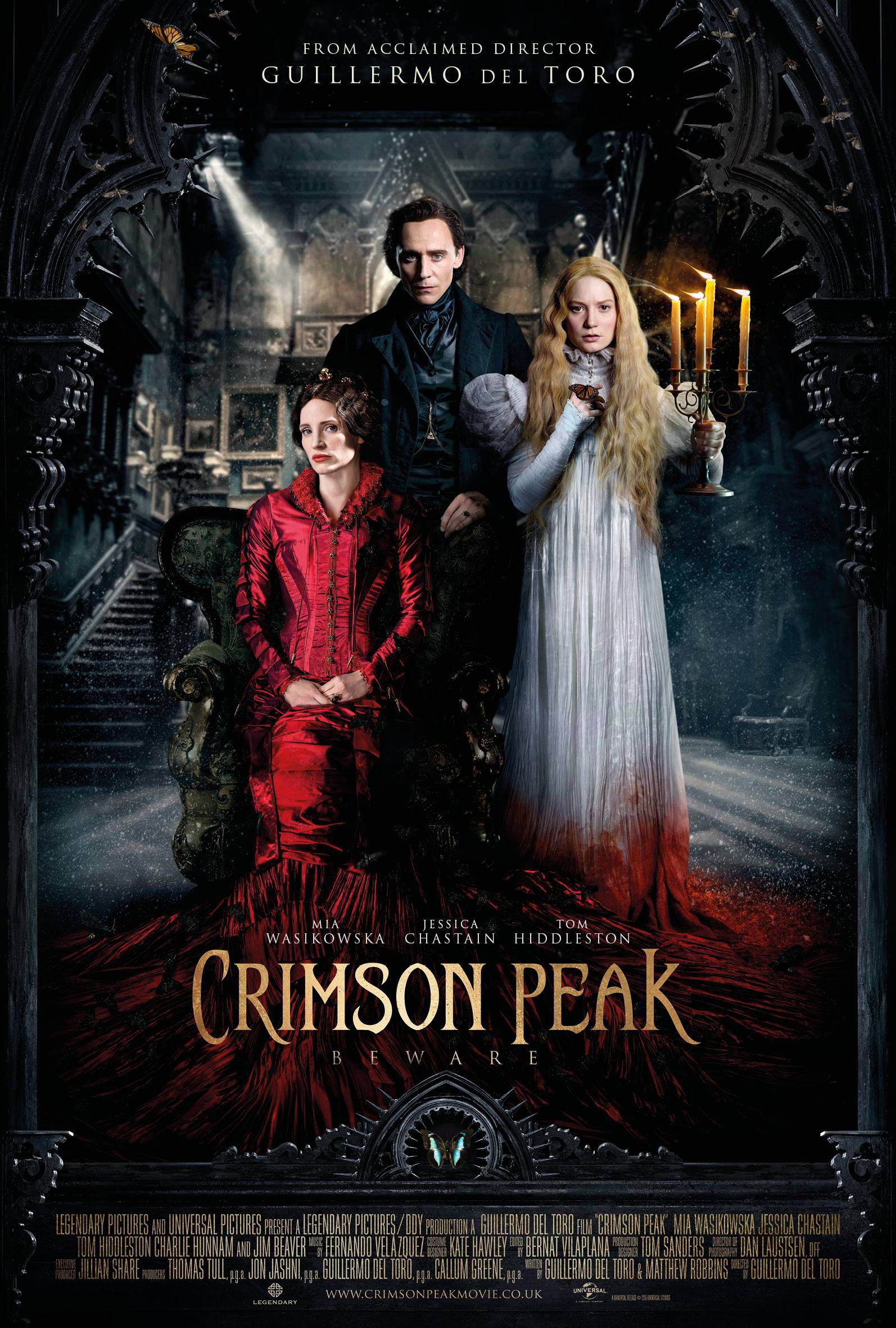 In Reading Color Newsletter
A weekly newsletter focusing on literature by and about people of color!
Thank you for signing up! Keep an eye on your inbox.
By signing up you agree to our terms of use
Crimson Peak by Nancy Holder.
YES THERE IS A NOVELIZATION. It reads pretty much like all novelizations, but she tries a little by throwing in some Poe quotes, and there’s some backstory if you’re the kind of person who craves that.


DITTO FOR REBECCA. Du Maurier’s 1938 novel has a Gothic house, mysterious husband, and a creepy housekeeper. It’s basically Crimson Peak in the 20th century, only with less clay-that-looks-like-blood dripping from the walls.

Flowers in the Attic by V.C. Andrews
If really really close siblings is your thing, then….here y’go.