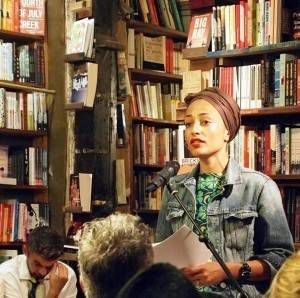 We love Zadie Smith. What’s not to love?

2. She’s known for her award-winning novels…

3. … like her “radical and passionate and real” book about NW London…

4. … and White Teeth, which she finished writing during her final year at Cambridge. 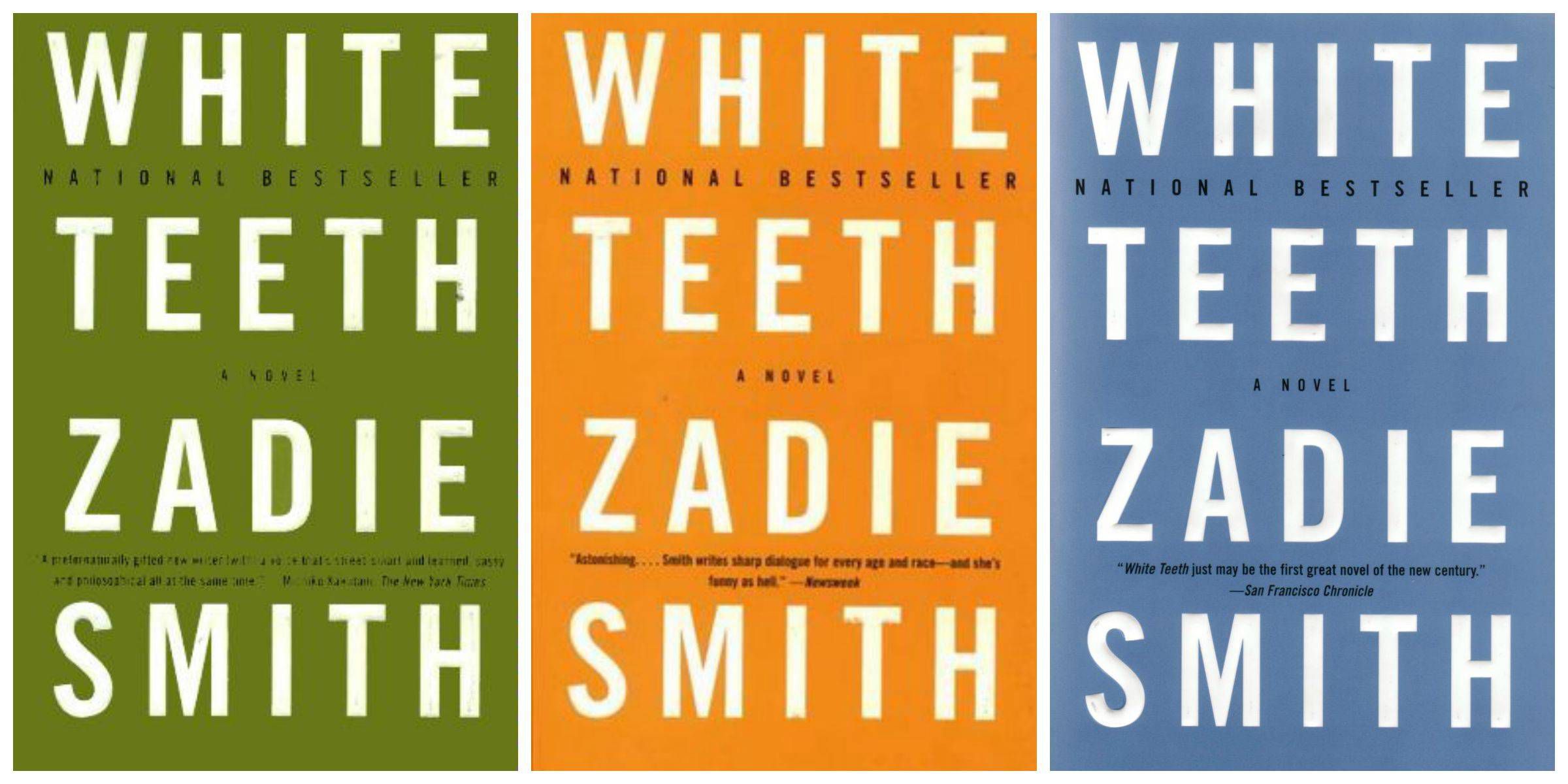 (She sold that book to a publisher before she’d even finished writing it, which is crazy rare for a first novel.)

5. But she also writes fabulous nonfiction.

Like Changing My Mind, which is excellent (it’s my personal favorite of her books) and her new book of essays (due out in 2016) called Feel Free.

6. In fact, she can talk about anything, from Fawlty Towers to adapting her voice to fit in at Cambridge to beer ads… and make it poignant and interesting and truthful.

“I don’t like to look vulnerable. That’s not a look that particularly interests me.” –Zadie Smith

8. When she reads out loud it’s mesmerizing.

9. She’s married to writer Nick Laird, who recently described “a typical day in the Laird/Smith household”:

“Like a typical day in any household. It’s not like we’re drinking martinis in kaftans and discussing Proust. You know, changing nappies, looking for matching socks, walking the dog, taking our daughter to school. Waiting for the nanny to come and look after our son. Going for a coffee in the café on the corner. Going to our rooms to work. Unplugging the internet and trying to write. Plugging it back in. Doing the Herald Tribune crossword. Eating lunch. Trying to write. Browsing ebay. Feeling despair. Maybe going for a run. Maybe going for a swim. Getting the kids. Making dinner. Reading, writing, ‘rithmetic. Box sets. Netflix. The usual. We’re working on several scripts together so we get to sit in the local café together and call it work.” –Nick Laird 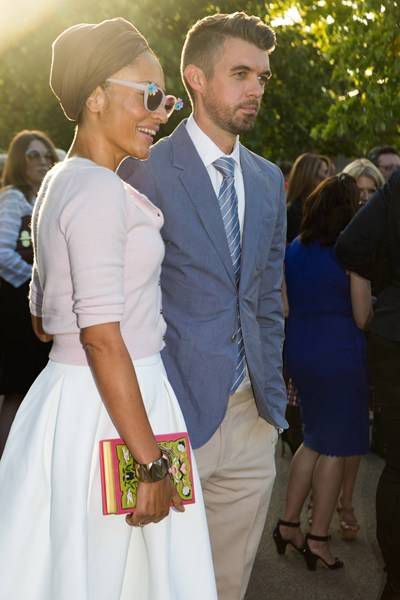 10. When she gets stuck with writing she doodles a cartoon duck holding a notepad.

11. She hangs out with the most interesting people.

12. She mentioned once that she had been writing a book about writing, but abandoned it… I hope we get to read it someday because, while I’ll read anything she writes, I especially love hearing her talk about books and words and how reading and writing affects our day to day lives.

“Good reading is an analogy of good living… (Jane) Austen does it in a quite simple and beautiful way; other writers do it in incredibly complicated ways. And the complexity of that is a real education of the emotions and an education of the heart and it’s very hard to get that education elsewhere.

“A small theoretical text gives you an idea of beauty and makes an argument which you have to come to with your rational mind. A novel can make exactly the same case, but it does it in a different way. And those procedures are vital; they’re really important to becoming a human being. Becoming a human being isn’t something that you just get with your birth. It’s an exercise, and it takes your whole life.” –Zadie Smith

So if you haven’t read much Zadie Smith yet… Read her! I know you’ll love her.