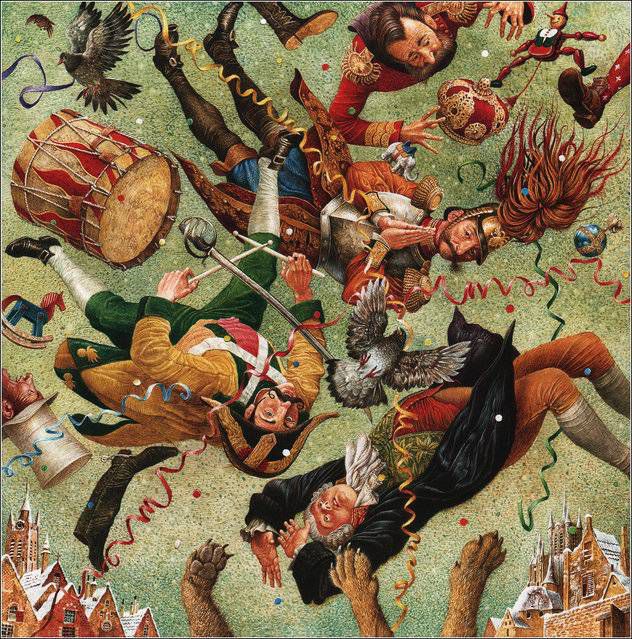 Hans Christian Andersen would have turned 211 today, and celebrations are in order!

We’ve all watched (and loved) Disney’s The Little Mermaid, but Andersen’s stories have meant much, much more than that to artists and writers for generations. His contribution to the fairy tale world has been enormous, and his legacy now includes numerous books and movies, and some extremely intricate artwork that he has inspired.

HCA’s stories have been loved for their beautiful pacing and sharp (and often grim) wit, and they stand apart from other fairy tales in their ability to appeal to children’s sensibilities without heavy moralistic undertones.

Here are some things to do to celebrate HCA’s birthday with some serious bookishness (and more): 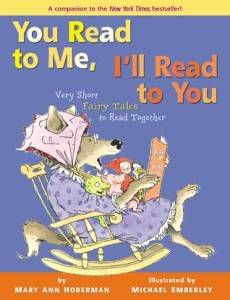 4. Listen to the Emperor’s New Clothes: if you don’t have time to get your hands on any of these books, you can always pop over to YouTube to experience Panic! At the Disco’s song The Emperor’s New Clothes, which is a (bizarre) spin-off on HCA’s story about an emperor who pays his tailors to stitch invisible clothes for him.

5. Gape at artwork inspired by HCA’s stories: fall into the rabbit hole that is the art that some crazy geniuses have created to go with HCA’s tales. This one, for instance, by SewToday Fabric, is Princess on a Pea on a farm!

This, by Anne Anderson, is a less-grim-than-usual rendering of the Little Match Girl.

6. Treat yourself! This ‘Sleeping Badly Since 1835‘ flask is a great way to get HCA’s birthday celebrations started. It will be great company while you flip through an edition of Snow Queen  with HCA’s original illustrations. 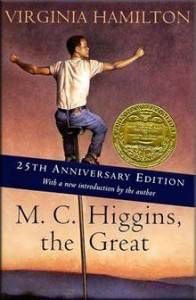 HCA’s legacy is also carried forward through the extremely prestigious Hans Christian Andersen Award, which was given to Virginia Hamilton in 1992. Her novel, M. C. Higgins, the Great, is a coming-of-age story, and talks about the balance between rural custom and superstition, and progressive change. Another good pick would be a collection of African American folktales by her, Her Stories.

8. Quentin Blake also won the HCA award in 2002 for his contribution to children’s book illustrations. Blake is best known and celebrated for his work on Roald Dahl’s books, and today would be an excellent opportunity to pick up a copy of Matilda and admire his characteristic style of drawing and spiky handwriting. 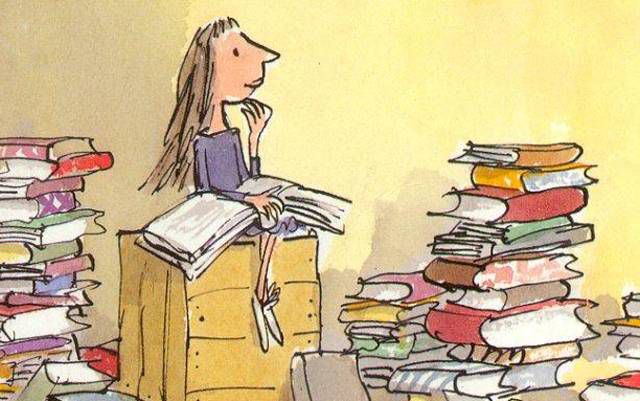 9. Read Neil Gaiman’s Sandman: while both Gaiman’s superawesome comic books and HCA’s stories have originated from folklore about the figure of the Sandman who sprinkles sand in children’s eyes to make them sleepy, I never miss out on opportunities to recommend Gaiman all day, every day. The Sandman is a masterful fantasy graphic novel series featuring some incredible artwork.

10. Run with scissors! HCA wasn’t all literary; he also did some intricate papercuts to go with his stories, a collection of which can be found here. Get crafts-y, and make yourself some paper ballerinas and swans.

11. Read the original: Lastly, do consider reading HCA’s original versions (found here), if only to remember that he wrote some pretty creepy stuff that Disney movies have glossed over. For instance, the grim, murder-y undertones of The Little Mermaid where she is handed a knife and told ‘…see it is very sharp. Before the sun rises, you must plunge it into the heart of the prince; when the warm blood falls upon your feet they will grow together again…’