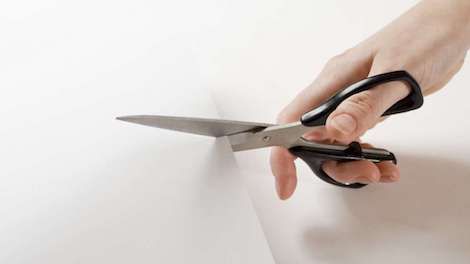 Of all the grammar concepts we have, “plural” seems to be one of the most straightforward. You got one thing? It’s singular. Got more than one thing? It’s plural. But alas, language is always less straightforward than we expect. The way we conceptualize something—as one thing or many things—doesn’t always match up with the way our word for it behaves. There are some nouns that only have a plural form, regardless of how we think of them. They are known as pluralia tantum, Latin for “plural only.” Here are 11 of them.

Callison began keeping a bucket of books on the bus for students to read during the ride. When they get on the bus, they’re allowed to choose three books to take to their seats. When they’re done with a book, they can swap with other students and pass books back and forth. As they leave the bus, they drop the books back in the bucket.

Having been forced to live as Christians in their home countries, Spain and Portugal, Sephardic Jews arrived in Amsterdam with the promise of religious freedom. The school/library, Ets Haim (Hebrew for “Tree of Life”), was founded in 1616 to help the newcomers start living publicly as Jews again. Many had continued to practice their true religion in secret while living outwardly as Christians. Amassing the library allowed them to debate among themselves, after so long, what being Jewish meant.

I love learning about these sorts of places.