This post is sponsored by Look Past by Eric Devine 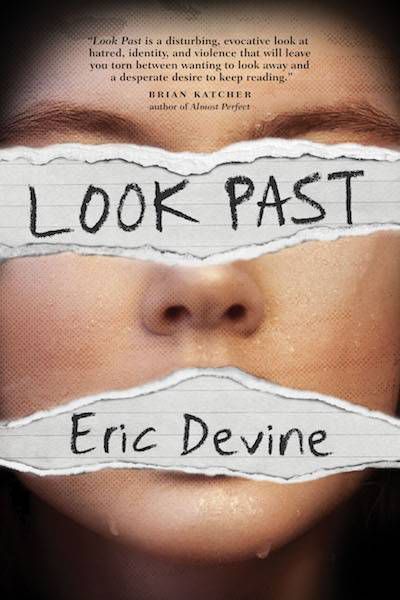 Look Past is a gripping murder mystery involving a transgender teen and a fundamentalist religious sect. Avery is a trans boy who was in love with his friend Mary, but was shunned by her conservative reverend father. Mary is murdered in a brutal way because of her love for Avery, and he could be next. With the entire town caught in the grip of fear, the killer remains at large. Avery is torn between finding the killer and saving himself—not just from the hands of a vicious murderer, but from everyone who thinks he should try to be “normal.”

Those moments when a child begins to read can be the most magical time in a young child’s life. So many kids fall in love with reading during that time and become more independent and confident in their literacy skills.

However, the problem I ran into when my daughters were just learning to read was the large amount of books available to young readers in drastically different levels of difficulty. Numbered readers often varied in level from one publisher to another. Then there were readers geared for beginning readers that had sophisticated words and themes. As my kids progressed in their reading, I found some great books for their reading levels shelved with middle grade books while others were shelved in early chapter books.

In this list of 100 best books for young readers, I found it easiest to categorize the books in three groups:

In Beginning Readers, I put books that were very heavy with illustrations and contained words that beginning readers would be able to sound out or be familiar with. An example of a book in this category is The Fire Cat by Esther Averil. 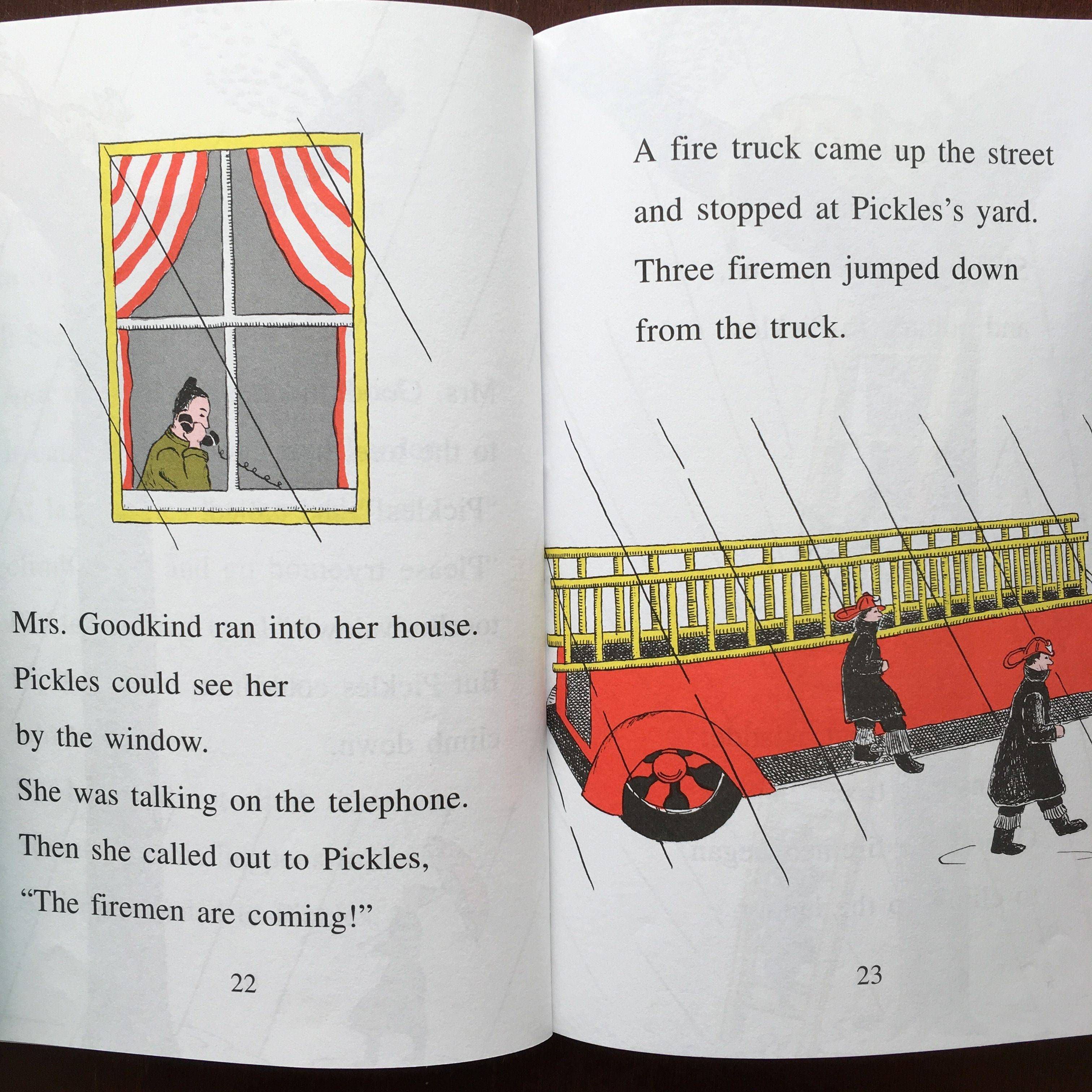 In Intermediate Readers, I listed books that still mostly had pictures on every page but contained more advanced words as well as longer, more complex paragraphs. An example of a book in this category is The Princess in Black by Shannon and Dean Hale. 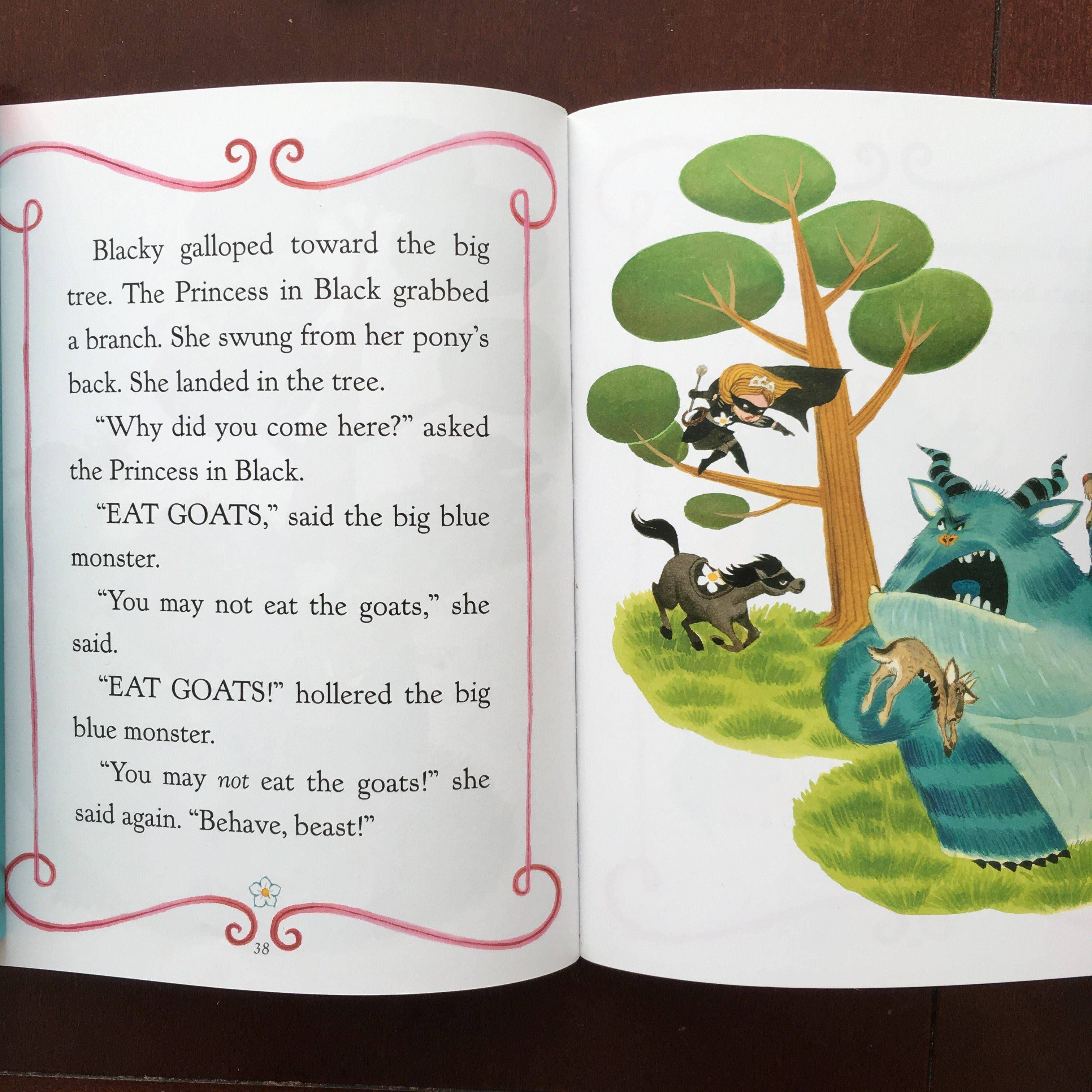 In Early Chapter Books, I put books that had a lot more text and fewer (if any) illustrations, but with content that was still relatable to young readers. This category is also great for read alouds, in addition to younger advanced readers who are ready for more complex reading but may not prepared the more mature themes of middle grade literature. An example of a book in this category is Anna Hibiscus by Atinuke. 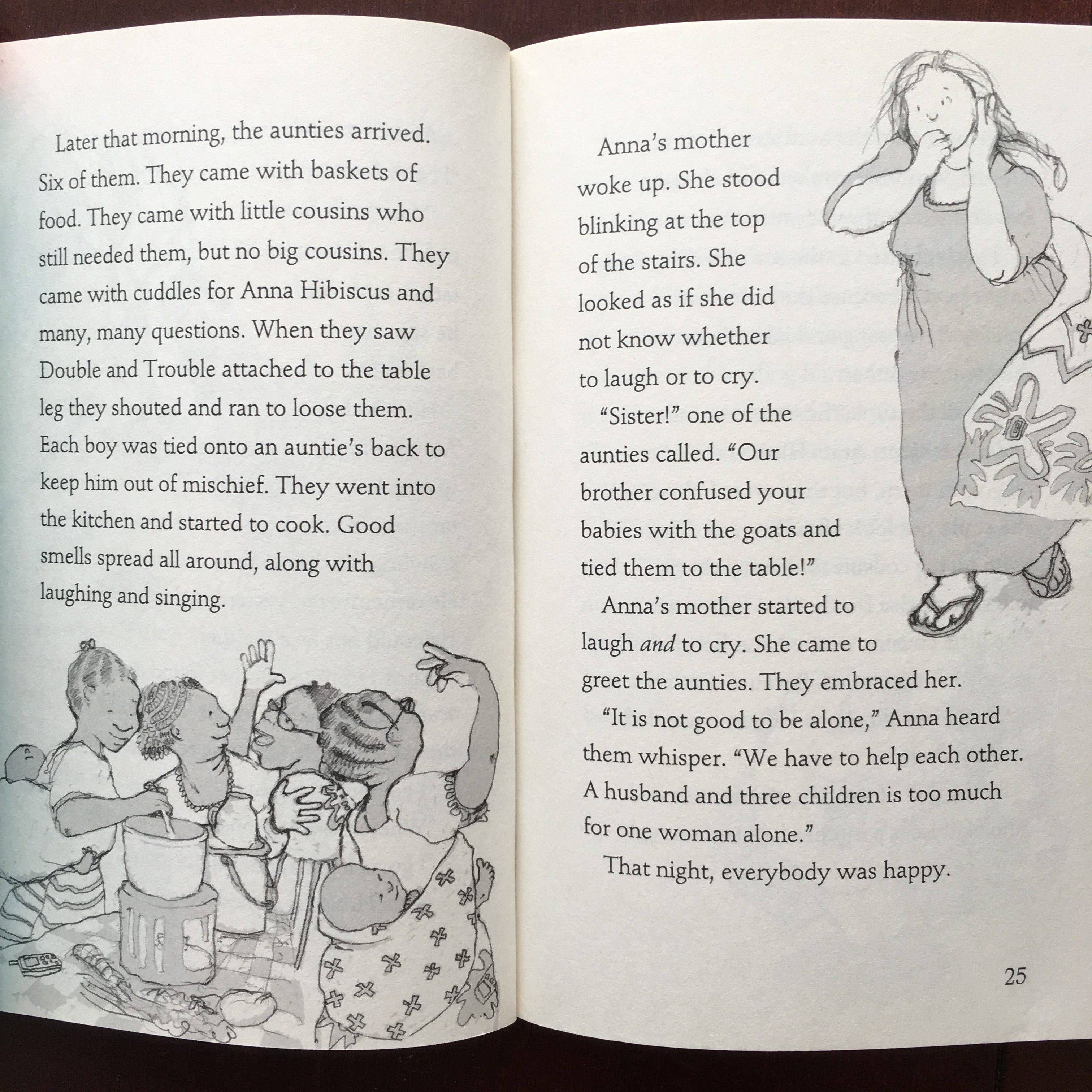 As always, the person best equipped to know what books are appropriate are the adults who are closest to the child: parents, guardians, family members, caretakers, and teachers. This list is meant as a guide, not a definitive reading list. If you find your child is connecting with one of these books and you would like additional recommendations, find me on Twitter at @KarinaYanGlaser ! 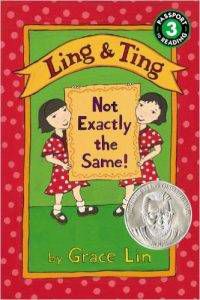 2. The Fire Cat by Esther Averil

3. What This Story Needs is a Pig in a Wig by Emma J. Virjan 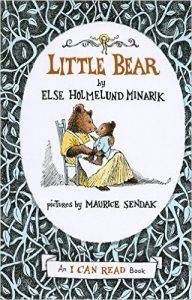 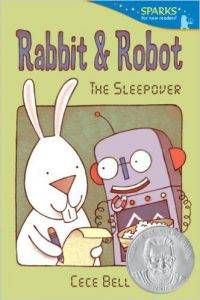 20. Pete the Cat (I Can Read) series by James Dean

21. Mac and Cheese by Sarah Weeks 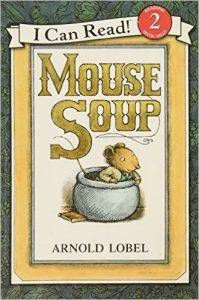 25. Sammy the Seal, The Horse in Harry’s Room, Oliver, Danny and the Dinosaur, and many other books by Sid Hoff

26. Princess in Black (series) by Shannon Hale and Dean Hale 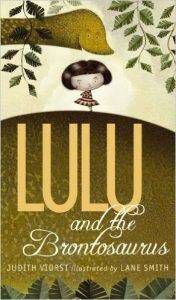 27. Lulu and the Brontosaurus (series) by Judith Viorst, illustrated by Lane Smith

28. The Chicken Squad by Doreen Cronin

30. The School for Cats (series) by Esther Averil

32. Doodle Adventures: The Search for the Slimy Space Slugs (series) by Mike Lowery 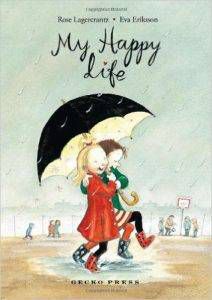 35. Amelia Bedelia “I Can Read” books by Herman Parish and Lynne Avril 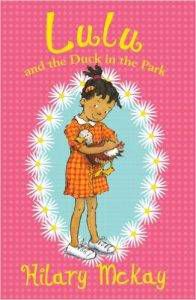 38. Lulu and the Duck in the Park (series) by Hilary McKay 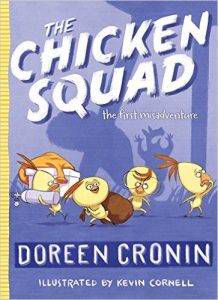 44. The Chicken Squad (series) by Doreen Cronin and Kevin Cornell

45. The Pirate Pig by Cornelia Funke

49. Cam Jansen (series) by David A. Adler and Susanna Natti 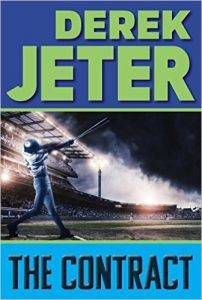 51. The Contract (series) by Derek Jeter

53. The Year of the Book by Andrea Cheng

54. The Lemonade War by Jacqueline Davies

57. Ruby and the Booker Boys (series) by Derrick Barnes 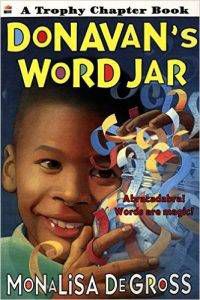 60. The Doll’s House by Rumer Godden

61. Honey, I Love and Other Love Poems by Eloise Greenfield 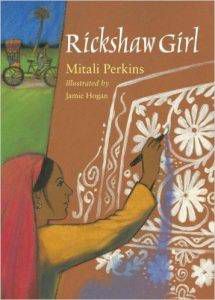 67. The Year of Billy Miller by Kevin Henkes 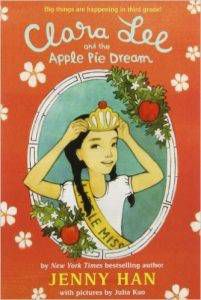 72. Clara Lee and the Apple Pie Dream by Jenny Han

73. The World According to Humphrey (series) by Betty G. Birney

74. My Name is Maria Isabel by Alma Flor Ada

75. The Report Card by Andrew Clements 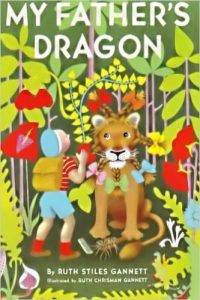 83. The Lucky Stone by Lucille Clifton 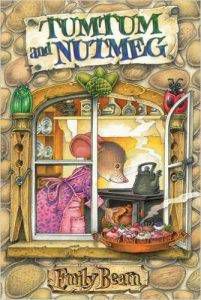 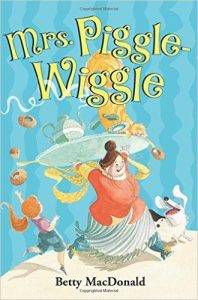 92. Nancy Drew and the Clue Crew (series) by Carolyn Keene and Macky Pamintuan

95. The Hundred Dresses by Eleanor Estes 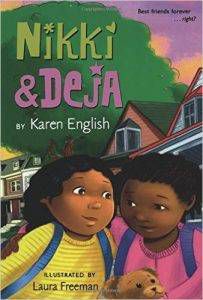 96. Nikki and Deja by Karen English, illustrated by Laura Freeman

100. June Peters, You Will Change the World One Day by Alika Turner, illustrated by Naafi Rohma 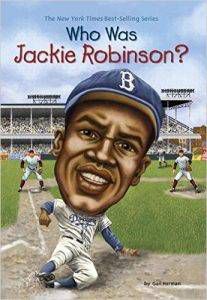 101. Who Was Jackie Robinson? (“Who Was?” series) by Gail Herman and Nancy Harrison

105. Lola Levine is Not Mean (series) by Monica Brown, illustrated by Angela Dominguez