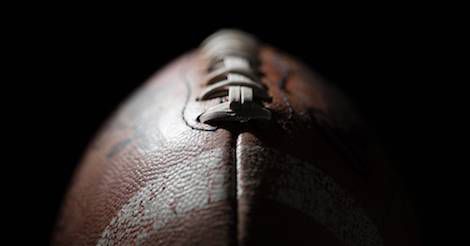 The Super Bowl was yesterday, and as someone who appreciates a man in a sports uniform, I’m all about romances set on some sort of field or court. Even a pool. The sky’s the limit! If you’re looking to read more sports romances or want to give this particular romance subgenre a try, here are 100 romances with a variety of sports elements. Coaches! Athletes! Basketball! Skiing! There’s plenty of romances to interest any sports fan.