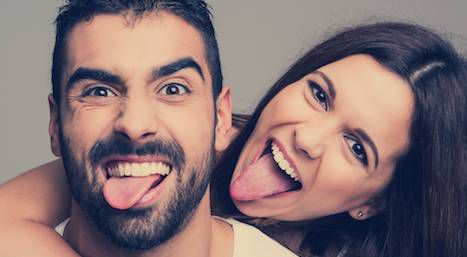 But that doesn’t mean there aren’t fantastic romantic comedy books out there. In fact, there are A LOT of them. There are 100 of the best romantic comedy books listed below, and we could double or triple the list with just these authors alone, let alone the authors that aren’t mentioned below. Speaking of which, quick reminder: This is NOT an all-inclusive list. Feel free to expand all of our horizons by adding your favorites in the comments.

With the 100 slots here, I tried to capture a variety of great romantic comedy books in different subgenres featuring different kinds of characters, stories, and types of humor so that there would be something for everyone. Sharp humor, silly humor, subtle humor, broad humor. There are jokes about wallflowers and werewolves, cake-makers and construction workers, dukes and (geo)ducks, the un-dead and the well-hung (a maybe a character or two who is both…). 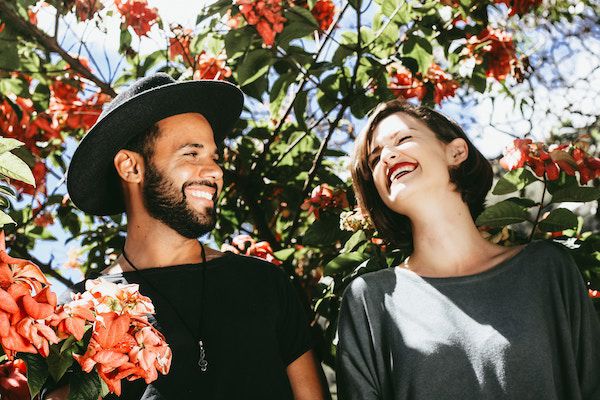 Browse around and find something for your TBR and add a bunch of your personal favorites in the comments. Or on the off chance that you work in Hollywood, take a look and take note: you have so many options beyond My Big Fat Greek Wedding 2.