This post on graphic memoirs is sponsored by It’s All Absolutely Fine by Ruby Elliot. 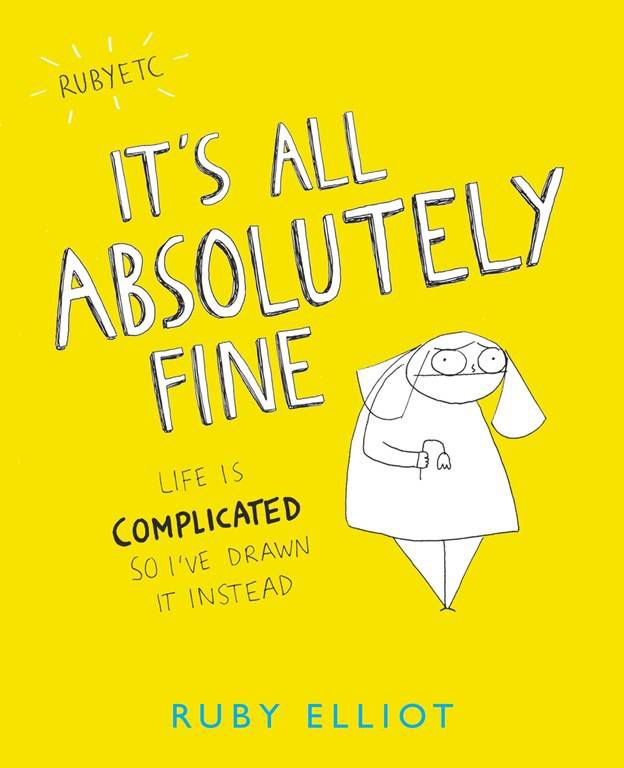 It’s All Absolutely Fine is for anyone who struggles with not feeling absolutely fine. Tackling the not-so-simple subjects of depression, anxiety, and body image, Ruby’s unique, humorous, and brutally honest voice and eccentric illustrations will remind readers that they’re not alone—and that it’s okay to struggle and to talk about struggling.

There’s a scene in Locke and Key by Joe Hill and Gabriel Rodriguez where one character opens another’s head and looks around–literally. That’s what I imagine graphic memoirs doing. I can only live one life, but with their combination of prose and art, graphic memoirs let me see what life is like for someone else in a new, deeper way and on a range of topics and places of origin, from growing up in a country in revolution to living with mental illness to coping with tragic loss. So take a peek. Here are some must-read graphic memoirs.

What do you think are the best graphic memoirs? Get even more comics and graphic novels coverage here.