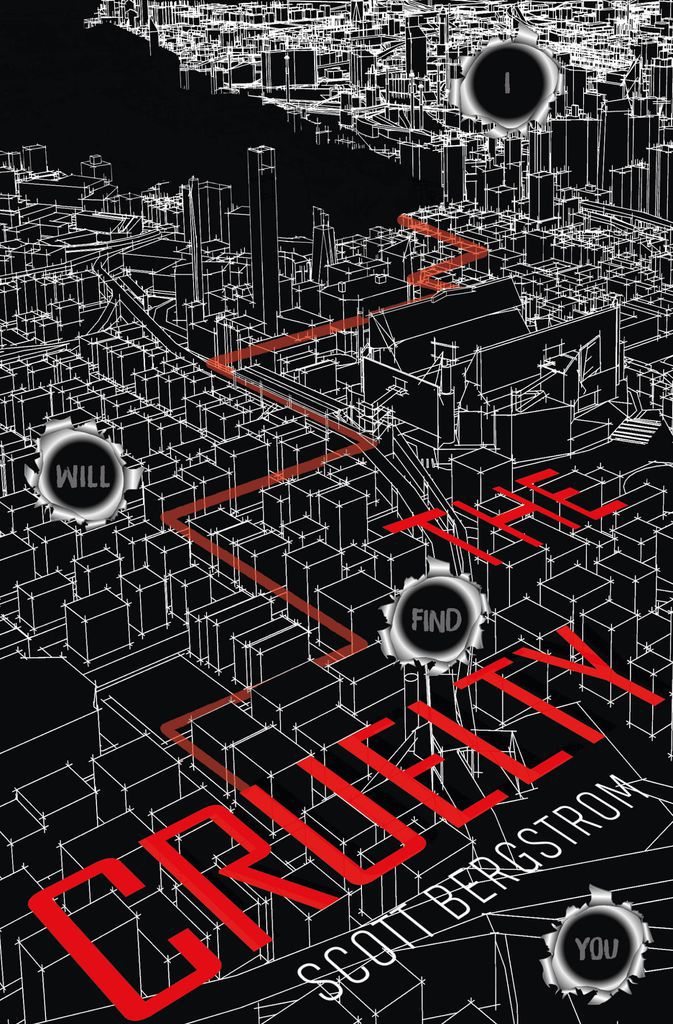 If you’ve written a novel, you have a debut novel. Every novelist has one. There are more debut novels than any other types of novel – second, third, etc. (Although it is tied with last novels.) In fact, there are so many debut novels, we here at Book Riot had assumed that one of us had already done this list because it’s such an easy one.

So here it is! I’m so glad I got to do this. Making one of these lists is an epic nerdpurr. There’s a TON of great books here, and would be handy to use for #2 on the Read Harder challenge.  A few of the books listed are not the author’s debut book, simply their debut in that format. To make the list, I went with the first debuts that popped into my head (except Catcher in the Rye – sorry but I hate that book, don’t @ me.) Also, I excluded the science fiction and fantasy debuts I already included on this list.

Tell us about your favorite debut novels in the comments below!

What are your favorite debut novels? Check out all of our must-read lists here.