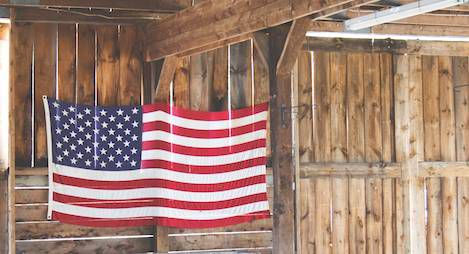 It’s almost impossible to turn on the news in the United States without encountering a discussion of some program or policy that is impacting the country’s social fabric. These conversations focus on housing, health, education, and other issues that many people in the U.S. have experience with – for example, many of us have gone to public schools or had to navigate health insurance coverage. But having experience with a system doesn’t mean you have the full picture of it, and to become better informed, what better place to turn than books?

There’s not one universal definition for “social policy,” but it tends to encompass the kinds of issues that impact people’s health, welfare, and well-being. Some of the examples I included on this list are topics like poverty, housing, the justice system, health care, and education. It will come as no surprise that even among experts, these topics spur disagreement and debate. The varying viewpoints make it important to consider and read these books with a critical eye, though I’ve tried to note context that’s particularly relevant, such as a year of publication or an author with a vested interest.

Despite the fact that I stuck with books focused on the United States, the list is broad in terms of style, including memoirs, historical accounts, journalistic endeavors, and even fiction and picture books at the end. It also captures a range of issues, with books discussing everything from the problems with privatization of the K-12 education system to the media’s role in making some people think low-income families are choosing iPhones over health care.

But of course, there are certainly books and topics that didn’t fit on the list – feel free to drop them in the comments below!