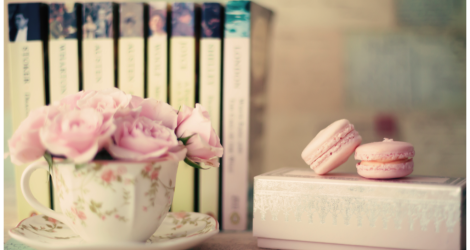 Food and fiction are two of my favorite things in the world – and when the two combine, it’s magic! (Sometimes literally.) I know I missed many books – I could probably do a second list of 100 – so please leave your suggestions in the comments. Now grab a snack, because this list is going to make you hungry!