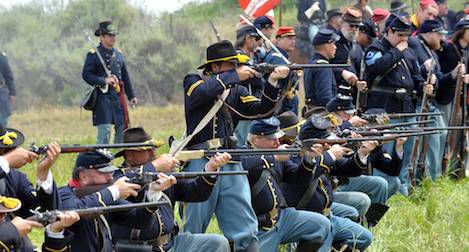 The Civil War era, one of the ugliest periods in American history, has produced some of the most fascinating and heartbreaking books, both novels and historical accounts. From meticulously reconstructed battle scenes and the politics of war, to journals from slaves and all the horrors of slavery, thousands of Civil War books about America’s war at home and life during that time are written every year. (There are hundreds every year on Abraham Lincoln alone.)

Here are 100 of the best Civil War books every written–both fiction and nonfiction. They cover several aspects of the time period, including a few that cover events leading up to the war, and a few, like Beloved, about people’s lives after it. 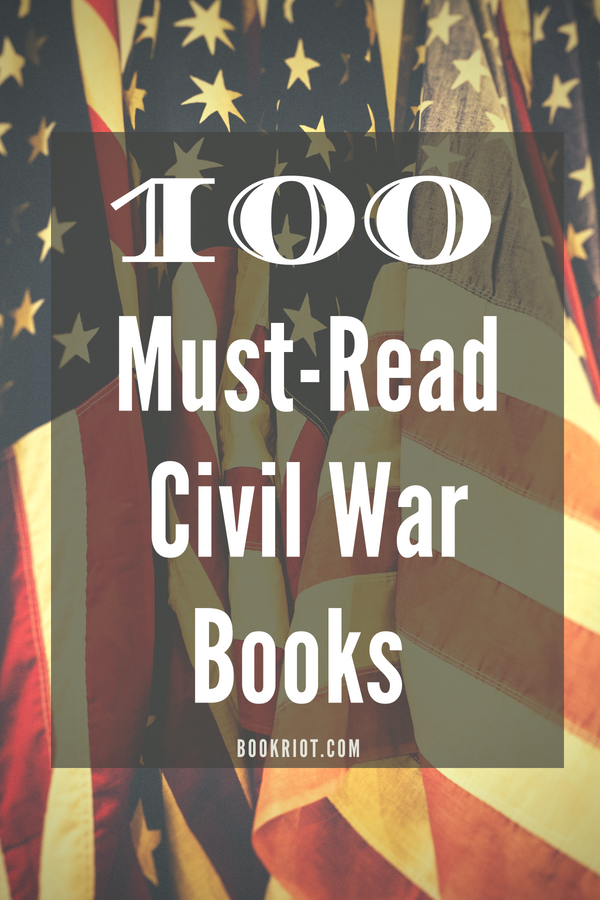 What are your favorite Civil War books? Leave your favorites in the comments! Want more books about U.S. history? We’ve got another 100 of them here.