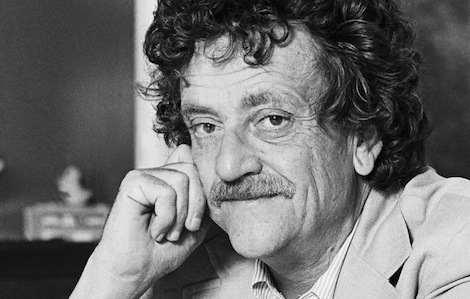 Happy birthday, Kurt Vonnegut. Your dark, brooding irony and complex story structures have led the world of books in a more creative direction. For those Kurt Vonnegut fans out there, it’s important not to let Vonnegut be forgotten. Get out there and honor this man: