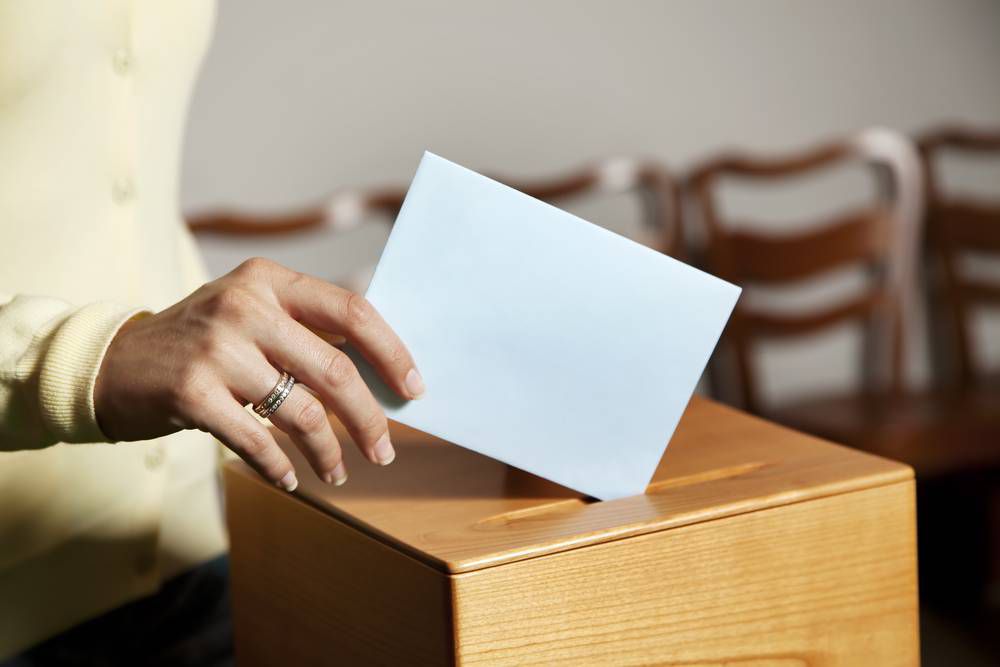 November 8th has come and gone. It still stings, doesn’t it? Remember those halcyon days when we would roll our eyes and say cute things like, “Ugh, I can’t wait for this election to be over!” If this were a dystopian YA novel, then that pre-election era would be considered the Before — ye olden days when we still had print media, and overlord Trump hadn’t ascended the American throne. 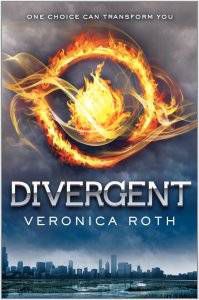 All the way back in June, I wrote a list of dystopian YA tropes that matched up with the 2016 US election. Little did I know how real it would all become. The sequel is here, and things are looking bad. A post-Trump world is even more like a dystopian YA novel than the election. Let’s check out the parallels:

1. A demagogue is in charge. Well, not yet, but in the words of Jon Snow, winter is coming. And no dystopia is complete without its larger than life commander-in-chief.

2. Shadowy schemes are afoot. The government may be blatant in its dictatorship, but secret machinations still abound. In YA, it might be superweapons or mind-control formulas. In real life? Anything goes. More voter ID laws, Russian hacking, or escalating police militarization. The sky’s the limit — after all, the U.S. Constitution sure isn’t.

3. Nepotism is alive and well. Dictators always install their children in positions of power. It’s practically standard protocol. This is usually an opportunity for a toxic love-hate relationship between the heroine and the dictator’s hot son. The one difference here is that Trump’s son is definitely not hot by any stretch of the imagination. Pro-tip: Racism is a huge turn-off.

4. The bonds of friendship and family are tested. In the aftermath of the election, a lot of people are discovering who among their loved ones voted red, blue, or miscellaneous. Kind of like in the second half of a dystopian YA, when the heroine’s dorky older brother decides to backstab the heroine and join the side of evil. Ouch.

5. Everything and everyone is sorted into categories. Are you Dauntless? Amity? Hufflepuff? You can’t be more than one thing at a time, unless you’re Shailene Woodley. In this election, “working class” is code for “white working class,” because apparently, you can’t be both PoC and low income at once. Complexity doesn’t exist in a dystopia, don’t you know?

6. History is long forgotten. The past is a foreign land where free speech flourished, clothes came in more colors than beige, and love still existed. Okay, maybe that’s not true of the real world, but have you seen that Trump surrogate citing Japanese internment camps as a precedent for Muslim registries? Holy shit. Someone needs a history lesson. Actually, half the country needs a refresher on how democracy works.

7. People keep telling you to chill. “Come on, it won’t be that bad. What are you so afraid of? Just give the fascist a chance! Relax.” Any of that sound familiar? The normalization of bigotry is going full speed ahead. Your average YA heroine may see through the BS, but no one else does. Oh, and check out this eerily apt comparison of the U.S. elections to A Wrinkle in Time.

8. Truth has lost its power. This is more regular dystopia (see: 1984) than YA dystopia, but still. Post-truth is Oxford dictionary’s word of the year. Social media is a cesspool of factually inaccurate right wing news. Even the Associated Press traffics in misleading clickbait headlines that contradict the actual article. White supremacists are now considered “fiery” and “controversial.” Cable news is acting more like the Capitol in The Hunger Games with each passing day.

9. One white girl (or woman) saved us all… or was supposed to. That is, until the electoral college, racist voter ID laws, and a whole slew of other factors kept Hillary Clinton from the White House. I know. It’s okay to cry.

10. It only counts because it’s happening to white people. I’m sorry. That was a little harsh. But have you noticed how white dystopian YA lit is? There are a few exceptions, such as The Summer Prince, Orleans, and The Interrogation of Ashala Wolf. But for the most part, pretty white.

On November 8th, many Americans woke up heartbroken by the election’s results. It was devastating, to be sure. But was it surprising? Not so much, depending on who you asked. Author Jason Reynolds tweeted, “For some of us, the veil has been lifted. For others, it was never there.”

Police brutality, for-profit prisons, #NoDAPL, and bathroom bills — this is the stuff of dystopia, and it’s been ongoing. If it’s surprising, then I say this to you with great love and affection: Where have you been? Seriously.

None of this is new. It’s just worse. Please demand accountability from your lawmakers. Please donate to civil rights organizations. Please support and protect the marginalized. Unlike in a dystopian YA novel, one heroine can’t save us all. Only we — every one of us, together — can.