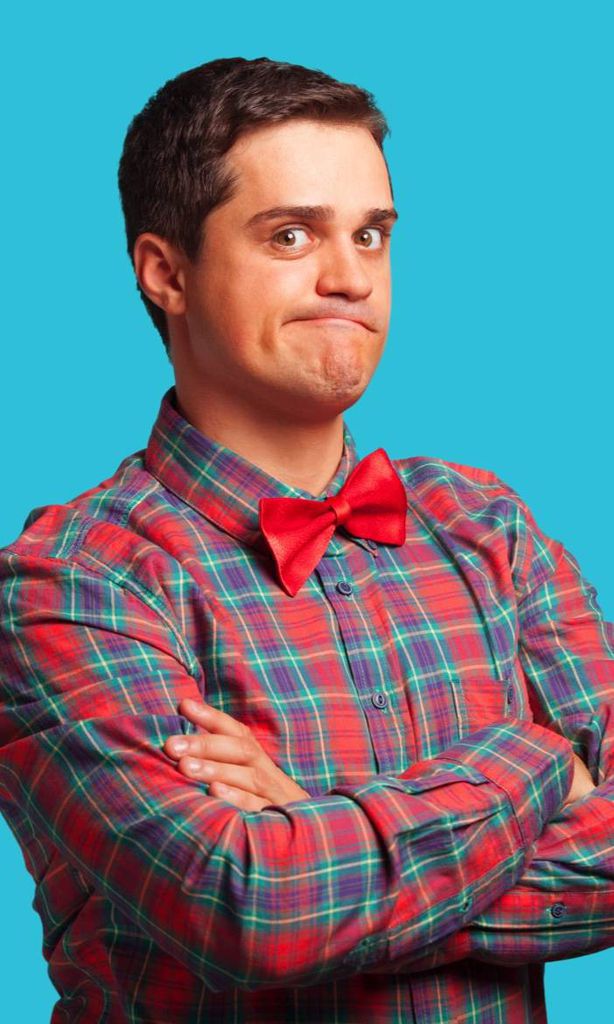 You know it when it happens. That moment when you start talking animatedly about your favourite comics title and someone at the party turns to you and, looking shocked, says, “YOU read comics?” Maybe it’s a hardcore Comic Book Shop Guy who doesn’t think you fit the profile of his people; maybe it’s someone who doesn’t know much about comics but has a preconceived notion of what comics people are all about. Either way, here’s a handy list of ways to respond to people gorpin’ on you about your favourite hobby.

If you want to be serious, you can tell the Comic Book Shop Guy that it’s in his best interest to see comics as a much more inclusive space where people of diverse backgrounds can join together to celebrate innovative storytelling and keep comics publishing alive. And you can tell the person living in stereotypes that comics are a super vibrant art form, and at least since the moment Maus won the Pulitzer Prize it has been socially acceptable for smart people to take comics seriously.

… but sometimes, the moment demands an especially snarky comeback. I have a few:

Because remember: only jerks make people feel like they don’t belong in the world of comics, for any reason at all.