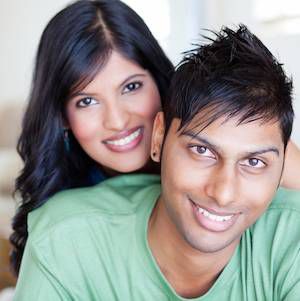 This week thousands of romance fans, including Book Riot’s own Amanda Diehl, are gathered in Dallas for the RT Booklovers Convention. Rather than weep into my Nora Roberts mug while stalking the conference hashtag (#RT15 if you’re curious), I decided to share 10 terms the romance fandom taught me:

I’d never really been a part of a fandom before I got online to talk about books. I feel like learning the lingo was part of my initiation.