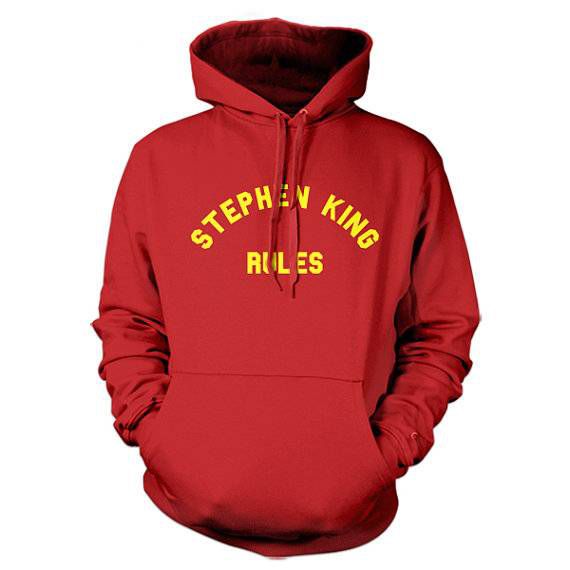 It’s September, which to me means fall (even though it’s not fall, not in the Southern Hemisphere where it’s spring and not here where it’s still summer), which then means Halloween. That’s right, I’m That Lady- the one for whom styrofoam spiders are set out at craft stores all over the country come September 1. To celebrate the coming of my favorite holiday- and to celebrate the publication of his new novel at the end of September- let’s round-up some Stephen King swag!

The Dark Tower print. Put it in your girliest room, for balance. 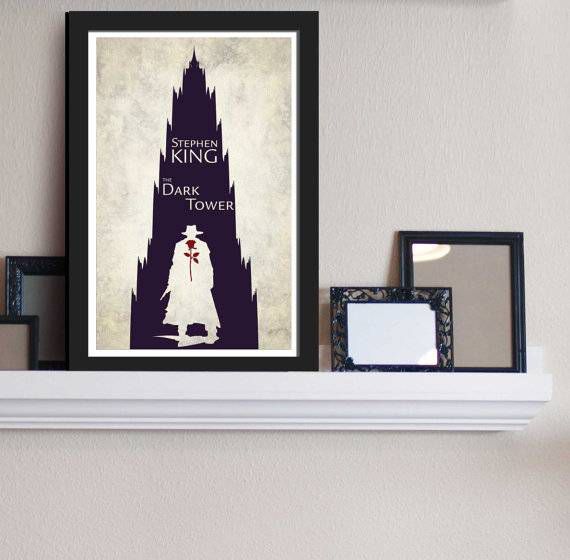 The Shining iPhone case. Stick it on when you go to buy the sequel. 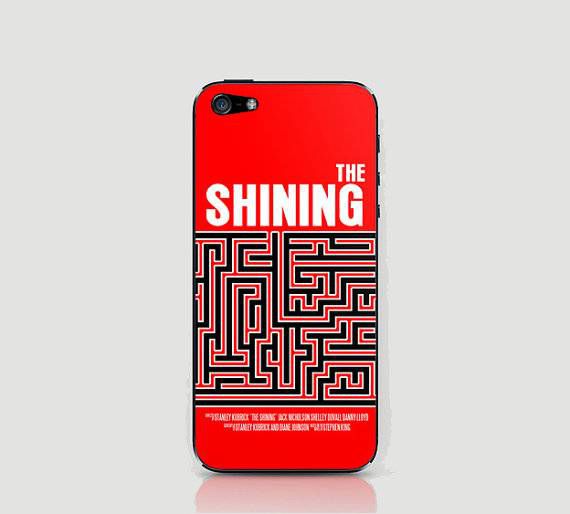 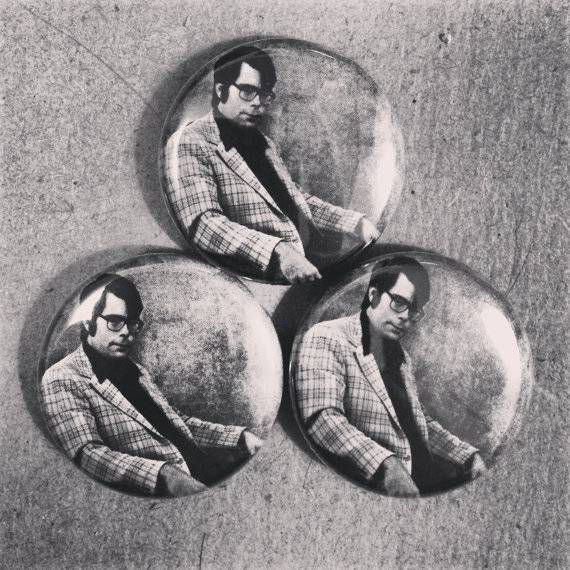 Misery embroidered quote. Give it silently to your friend with the scary girlfriend (and then run). 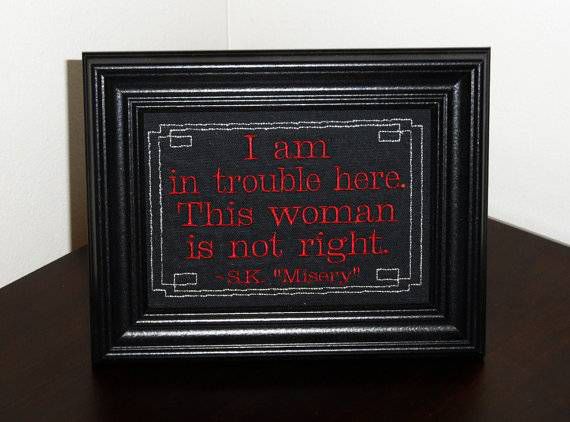 Carrie candles. Light them in honor of the original adaptation, before the new one comes out. 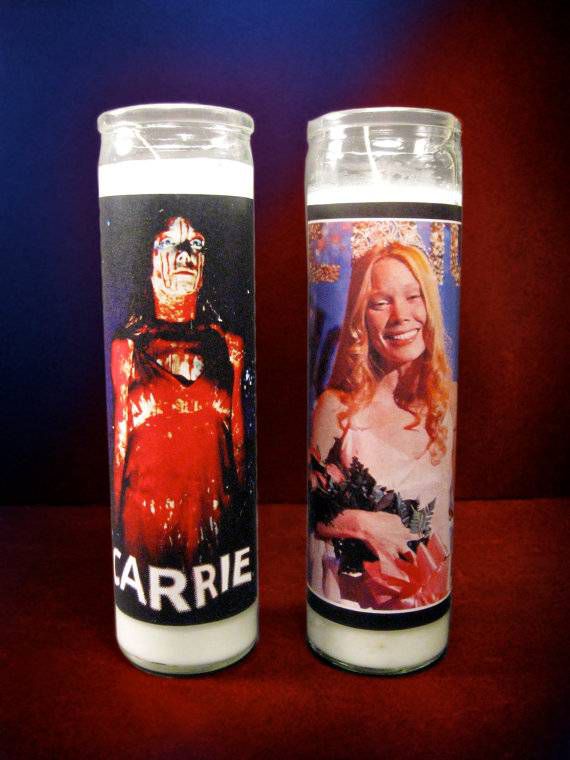 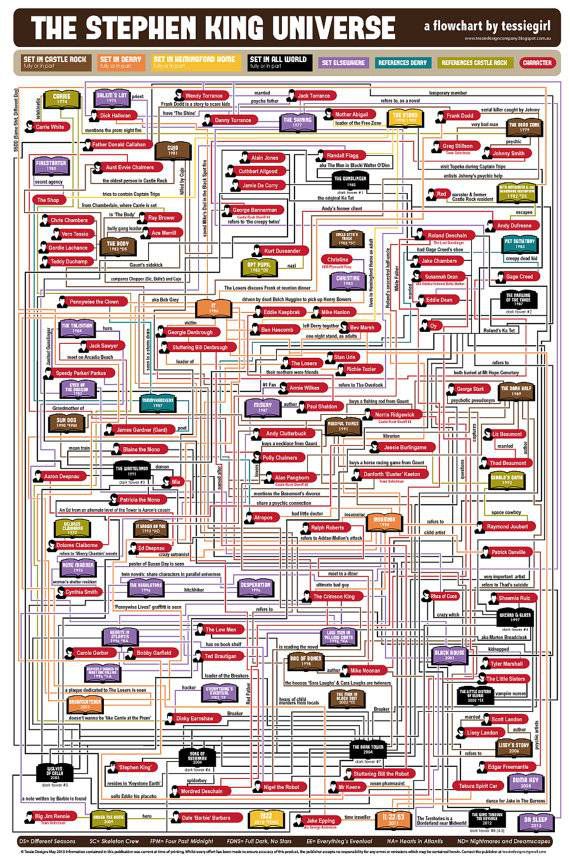 Tiny Jack Pocket Monster. Put this on your desk in your cubicle and wait to see who notices. 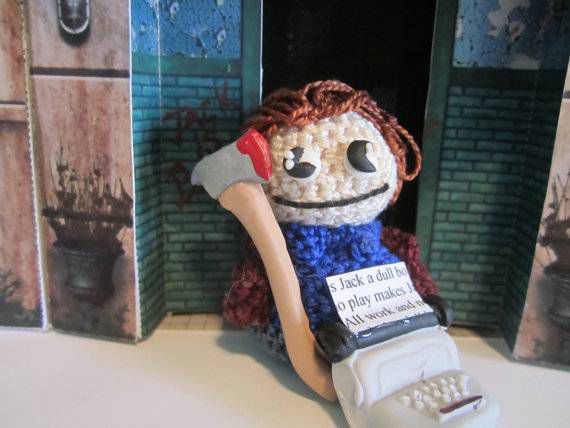 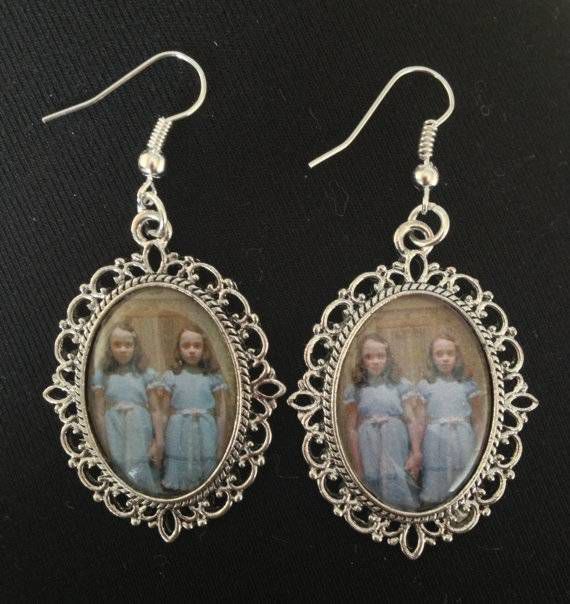 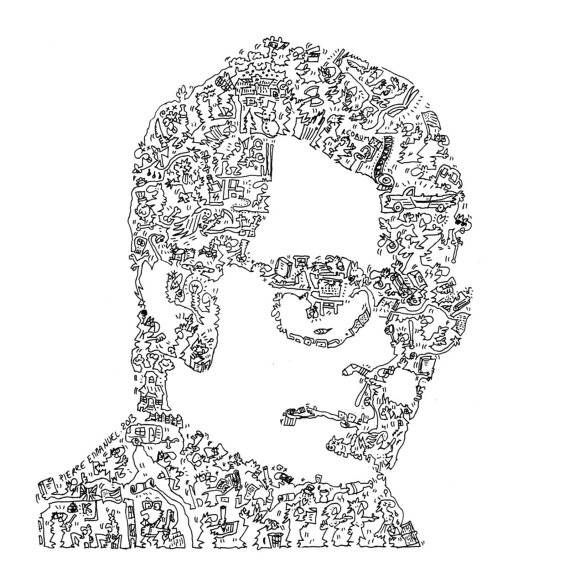