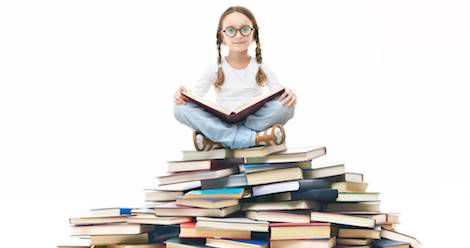 The last 100 years have seen the publication of so many amazing children’s books, many of which imbued my childhood with a touch of magic. In compiling this list, my goal is not to pick “the best” book from each decade (I don’t believe there is any such thing), but simply to offer a selection of some of the books that touched me as a child, and also to highlight some newer books that are destined to become modern classics. 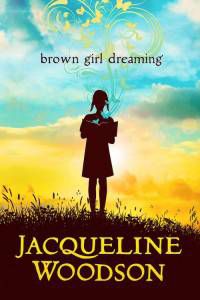 Woodson’s memoir in verse about her childhood growing up in South Carolina and New York during the civil rights movement won three major awards and made the New York Times bestseller list. Woodson writes about her relatable struggles with reading, which didn’t stop her from pursuing a love and gift for writing. This modern classic should be on every kid’s reading list. 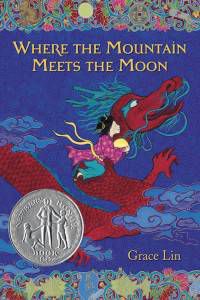 This Newberry Honor Book is about Minli, a young girl from a poor family who goes on a magical adventure. Inspired by old folktales told by her father, Minli sets out on a journey to find the Old Man on the Moon and seek advice about how she can change her family’s fortune. Along the way she meets interesting characters and magical creatures, and picks up a dragon for a traveling companion. 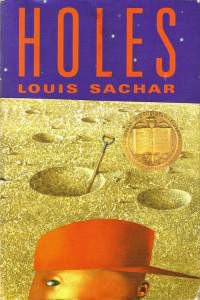 #1 New York Times bestseller and winner of the Newbery Medal and National Book Award, Holes quickly became one of my favorite books when I discovered it in the library about fifteen years ago. Our protagonist, Stanley Yelnats, is unjustly sent to a boys’ detention center in the middle of the desert, where inmates are sentenced to digging holes–one hole five feet wide and five feet deep every single day. Pretty soon Stanley figures out that these holes aren’t arbitrary manual labor for the character development of wayward boys. The warden is looking for something, and it’s up to Stanley and his newfound friends to figure out what. 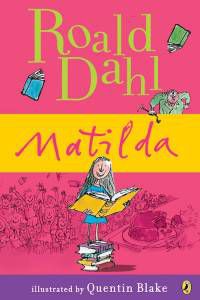 Roald Dahl created many wonderful characters over the course of his storied career, but perhaps none are more loved than Matilda, the bright young girl with unbearable parents, a champion hammer-throwing headmistress named Miss Trunchbull, and a talent for revenge. When Matilda feels the inner call to defend her kindhearted teacher, Miss Honey, from the evil Miss Trunchbull, she discovers a hidden power that might just enable her to fight back–and win. 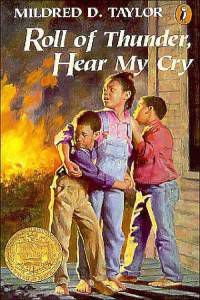 This Newbery Medal winner is about the Logans–an African American family struggling to survive in Mississippi during the Great Depression. Nine-year-old Casey Logan is an independent but sheltered girl whose naive understanding of the world is threatened when night riders begin to persecute her community. As a side note, Jacqueline Woodson wrote an introduction of the 40th anniversary edition. 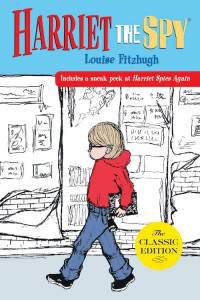 Harriet M. Welsch spends her free time spying on her friends and neighbors and writing down her observations in a composition notebook. When Harriet’s notebook goes missing and its brutally honest contents made public, she has to deal with the aftermath and figure out how to save her broken friendships. Harriet was my absolute favorite book when I was ten! 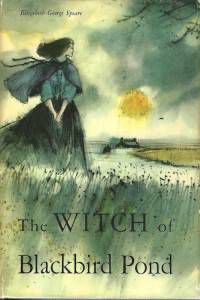 It’s 1687 and sixteen-year-old Kit Tyler just arrived in Connecticut from her home in Barbados to live with family she’s never even met. Viewed with suspicion in this hostile environment, she finds a friend in Hannah Tupper, a suspected witch. This friendship complicates things considerably, and Kit has to choose between fitting into her community and staying true to her friend and personal values. 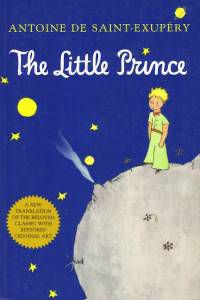 The Little Prince is one of the most beloved children’s books of the twentieth century, and it has experienced a revival in the public imagination with the release of the new film adaptation starring Jeff Bridges and Rachel McAdams. The story follows a pilot who has crashed in the Sahara Desert. There he encounters a little prince fallen to Earth from outer space. This encounter forms the crux of this charmingly odd and highly imaginative story. 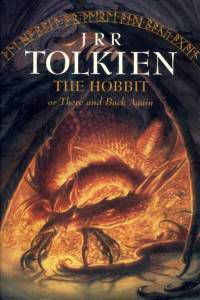 Just in case you’ve been living under a rock, The Hobbit is the story of one Bilbo Baggins, a hobbit from the Shire who sets off on a wild adventure to reclaim the mountain homeland of a curmudgeonly company of dwarves from a fire-breathing dragon. Mix in a wizard with a sense of humor, some trolls who like to snack too much, and a man who is also a bear, and you’re in for one of the greatest fantasy tale in modern literature. 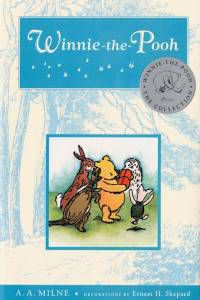 Winnie-the-Pooh is the star in a cast of woodland characters who inhabit the magical world of the Hundred Acre Wood. There’s Tigger, the hyperactive tiger who loves to bounce, Piglet, the adorable little pig who is always nervous, Eeyore, the perpetually blue donkey, and more beloved characters. One of the great things about Winnie-the-Pooh is its portrayal of mental illness (Piglet is the picture of anxiety disorder and Eeyore is clearly depressed) and how friends can support those struggling with these issues.