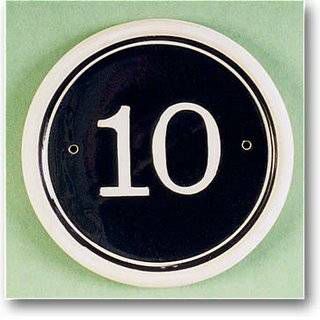 These are a few more quotes about reading and writing I’ve recently come across and loved:

“Any writer worth his salt knows that only a small proportion of literature does more than partly compensate people for the damage they have suffered by learning to read.” – Rebecca West

“It is what you read when you don’t have to that determines what you will be when you can’t help it.” – Oscar Wilde

“I discovered public libraries at this time and read until I was almost drunk on books.” – Barbara Comyns, The Vet’s Daughter

“Sometimes you read a book and it fills you with this weird evangelical zeal, and you become convinced that the shattered world will never be put back together unless and until all living humans read the book.” – John Green, The Fault in Our Stars

“Books seem the most potent source: Each one is the sum total of a life that can be inhaled in a single day. I read fast, so I’m hoovering up lives at a ferocious pace, six or seven or eight in a week. I particularly love autobiographies: I can eat a whole person in a day.” – Caitlin Moran, How To Be a Woman

“I read anything I saw lying around. Pulp fiction, great literature and everything in between – I gave them all the same rough treatment.” – Ian McEwan, Sweet Tooth

”Without books, I would have gone insane long ago.” – Damien Echols, Life After Death

“Her home is the burrow of a bibliophile hobbit – low-ceilinged, close-walled, and brimming over with books. ” – Robin Sloan, Mr. Penumbra’s 24-Hour Bookstore

“Books. It’s that simple. A book is the only real escape from this fallen world. Aside from death. ” – J.R. Moehringer, Sutton

“The entire apartment was crammed with piles of old books, often with only the narrowest of pedestrian corridors between them, and these piles were continually being rearranged, relocated, or removed, so that after every nap the cats woke up to an entirely unfamiliar topology, like a tribe dwelling in some impossible mountain range that rumbled every hour with random, hyper-accelerated geological convulsions.” – Ned Beauman, The Teleportation Accident