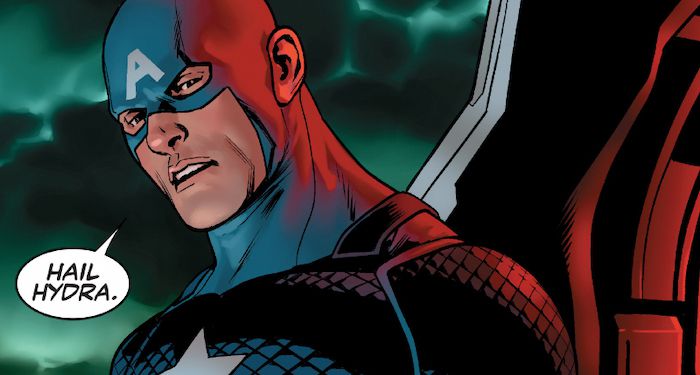 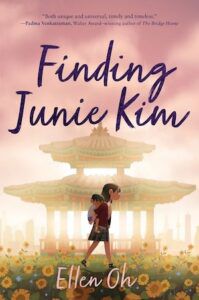 From Ellen Oh, co-founder of We Need Diverse Books, comes a gripping story inspired by her mother’s real-life experiences during the Korean War.

Junie Kim just wants to fit in, but when racist graffiti appears at her middle school, she must decide between staying silent or speaking out. Then Junie’s history teacher assigns a project and Junie decides to interview her grandparents, learning about their unbelievable experiences as kids during the Korean War. As racism becomes more pervasive at school, Junie taps into the strength of her ancestors and finds the courage to do what's right.

at Apartment Therapy: 12 Books Penned by Muslim Authors That You Should Read Next

at Buzzfeed: 9 Beginner-Friendly Books That Helped Me Get Out Of Debt

at CrimeReads: Seven Great Thrillers That Play With Form

at Elite Daily: 12 Dystopian Books To Read If You’re a Fan of The Handmaid’s Tale

at io9: 42 New Sci-Fi and Fantasy Books to Consider for Your May Reading List

at Vulture: 11 Fantasy Novels to Read After Marathoning Shadow and Bone