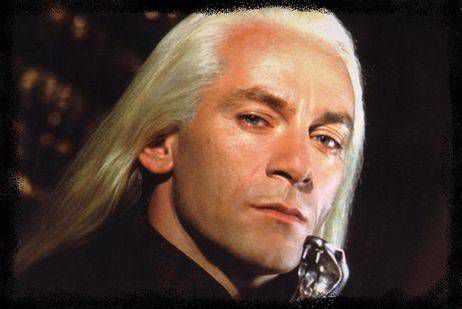 It’s the sign of a good antagonist that you…well, sorta like them. You don’t want them to win exactly and you acknowledge they are bad people, but they are just so deliciously and compellingly loathsome. So we picked ten of our favorites and our friends at Word and Film picked ten. Let us know your favorite hatable characters in the comments.

1. Caroline Bingley from Pride and Prejudice

She’s everything that Lizzy isn’t: snide, petty, competitive, and just plain mean. If you were to write a 19th century version of Mean Girls, she would be the star. 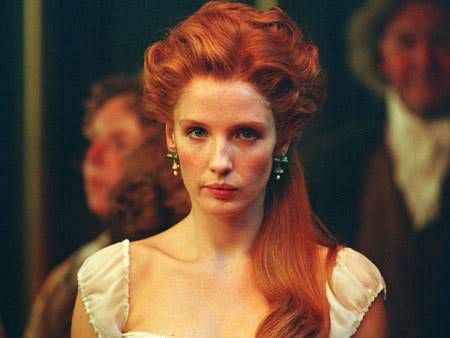 2. Cardinal Richelieu from The Man in the Iron Mask

He knows all the angles and knows that he knows them. And he doesn’t mind telling anyone who will listen that he does. If he were just a little less cruel, you’d almost be cheering for him. 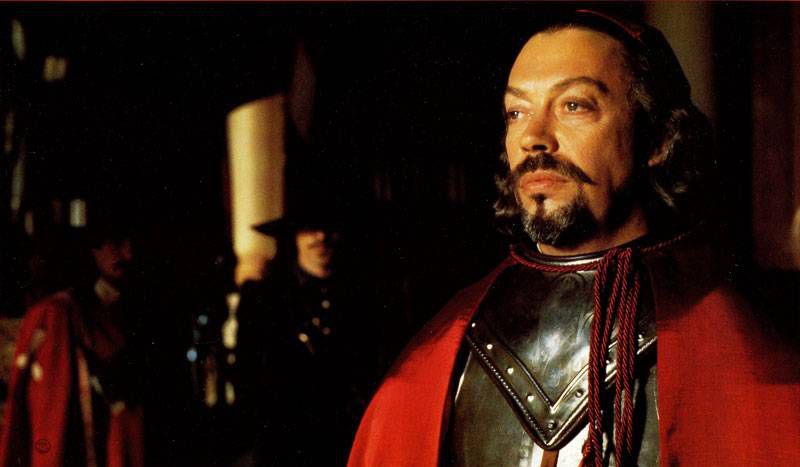 3. Hannibal Lecter from The Silence of the Lambs

Why do we like Hannibal? He’s the most adored villain out there, but he’s an absolute monster. He’s smart, but it’s more than that–he’s charismatic. You can’t stop watching him and you miss him when he’s off screen. Is it that his extreme intelligence gives him the freedom to do terrible things? Or is that we wonder if intelligence, in its purest form, is almost inhuman? 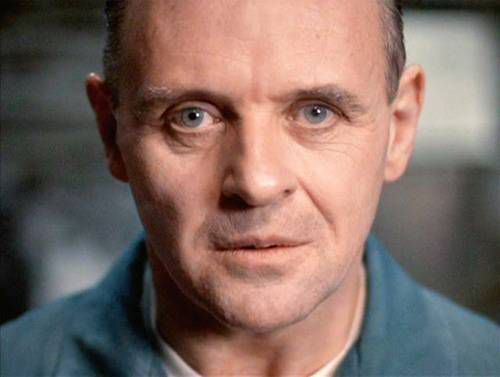 4. President Snow from The Hunger Games

Perhaps of someone less charming than Donald Sutherland played Snow, he would come off as just another power-hungry tyrant. But there’s a twinkle in Sutherland’s eyes that makes him seem something other than just an iron hand. 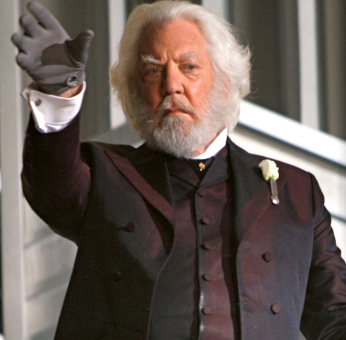 Lewd, lascivious, and loutish, Thenardier offers a hint of humor and common materialism to the more philosophical pus h and pull of Javert and Valjean. 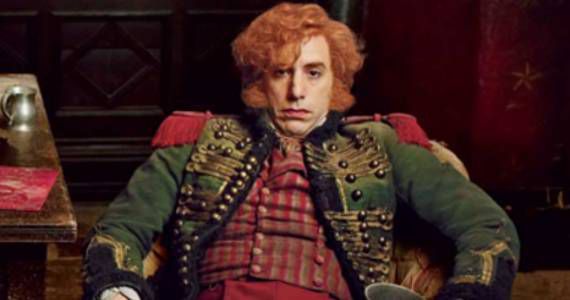 6. Grima Wormtongue from The Two Towers

Anything more loathsome than a traitor? Only one who turns coat with the promise of being given a woman as payment. 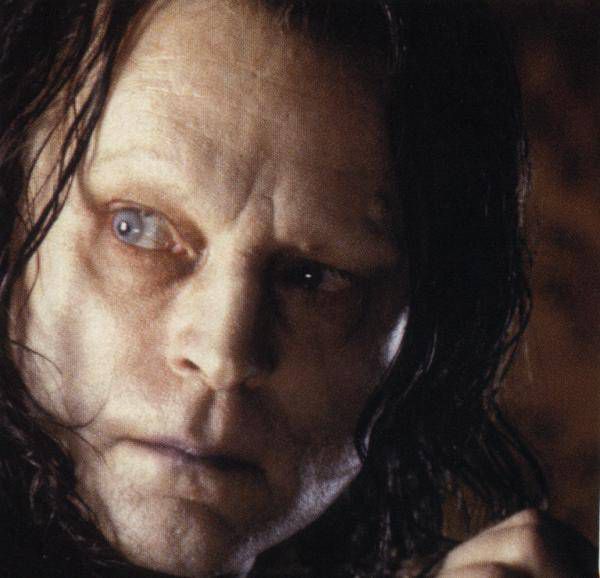 7. Fernand Mondego from The Count of Monte Cristo

Ah yes, jealousy. Mondego isn’t as lovable as our hero, and he can’t stand to see himself upstaged. The permanent sneer on his face hides his crippling insecurity. Man, it’s great when he gets what’s coming to him. 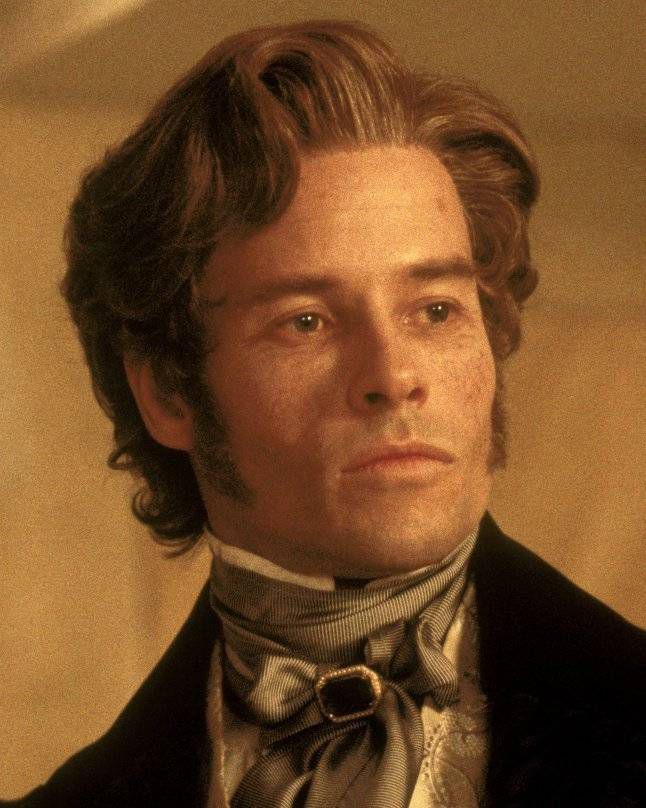 A cad. You know it. He knows it. Bridget knows it. Since we all know the score with him, we can enjoy his sleazy charm. 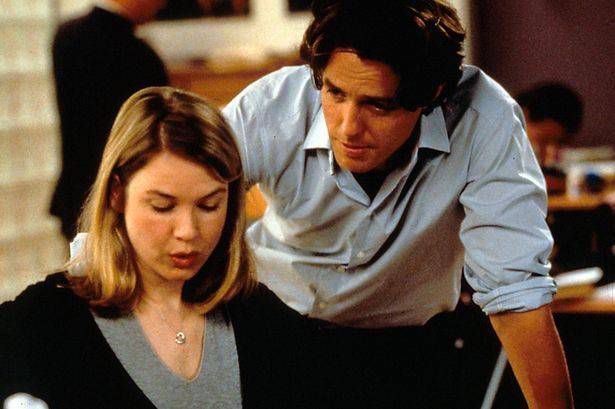 9. Jack Woltz from The Godfather

I love it when characters who think they have it all mastered and that their selfish, predatory, and just plain nasty lives are secure finally encounter people stronger and smarter than they are. Even if it’s the Mafia. 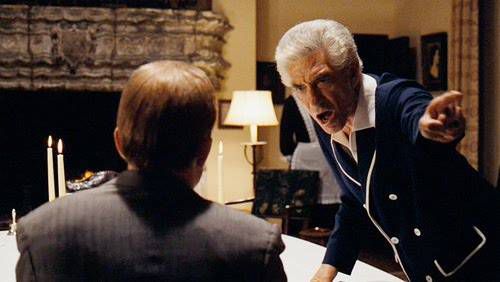 In many ways, the archetypal “love-to-hate” character. There’s something about hating Malfoy that’s just so satisfying. Is it his bigotry? His vanity? His essential cowardice? I’m not sure what the recipe is exactly, but Rowling baked it in perfect with this one.

And that’s my list. Check out Word and Film’s excellent picks too. And if you’ve got a grand unified theory about what makes characters like these easy to love-hate, let us know.