Looking for a way to add more SFF to your reading list? I’ve got ten great science fiction and fantasy audiobooks that you can listen to on the go, whether that’s your daily commute or your summer roadtrip. 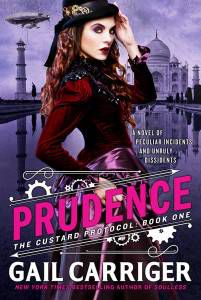 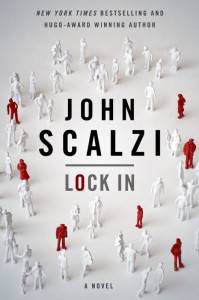 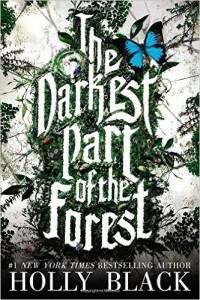 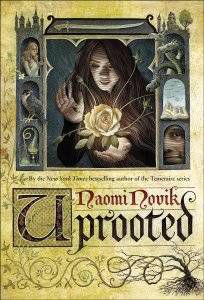 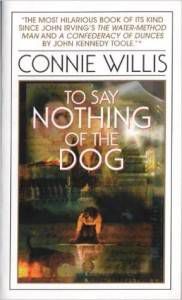 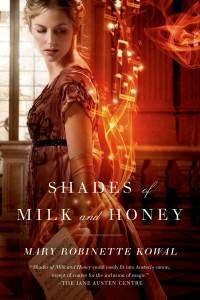 What are your favorite science fiction and fantasy audiobooks? Want even more audiobooks?