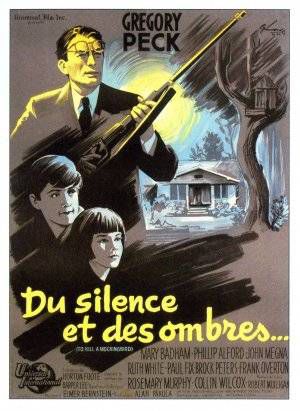 2012 is the 50th anniversary of the movie version of To Kill A Mockingbird, one of the greatest film adaptations of all time. The American Film Institute ranked it the 25th best American film, and Gregory Peck’s portrayal of Atticus Finch was named the greatest movie hero of the 20th Century. (Harper Lee herself was so happy with the film and Peck’s acting that she gave him her own father’s watch as a memento).

This is a books site, but our love of books spills over into a variety of other pursuits, film chief among them. And movie posters are like book covers in that they try to capture the core of a film for a prospective viewer. To Kill a Mockingbird had a slew of great international posters, and Peck dominates most of them. (Be sure you make to the bottom for the Polish poster, simply stunning.) 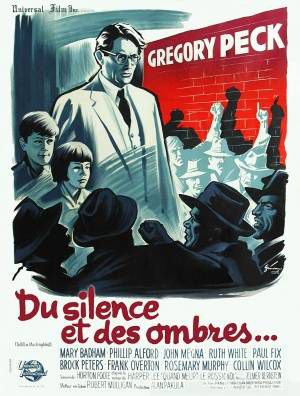 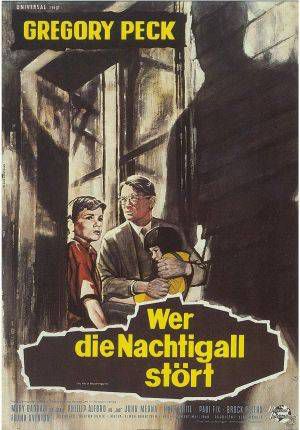 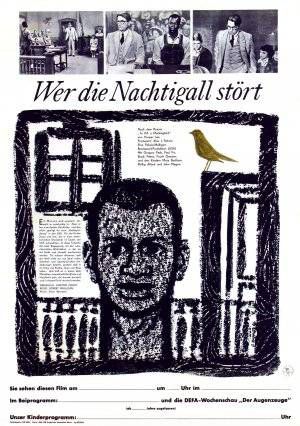 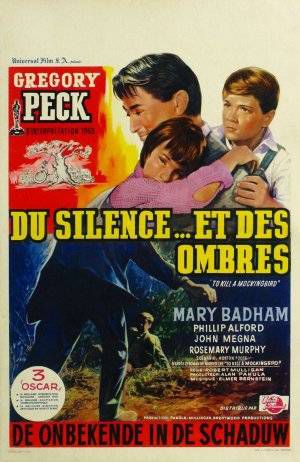 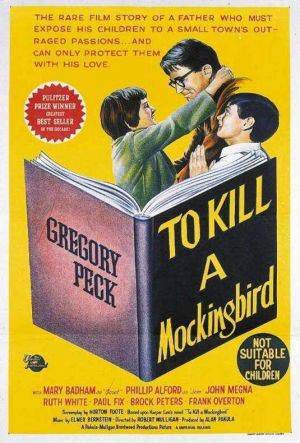 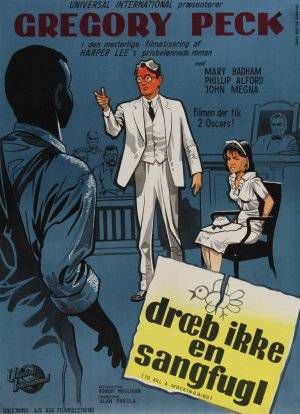 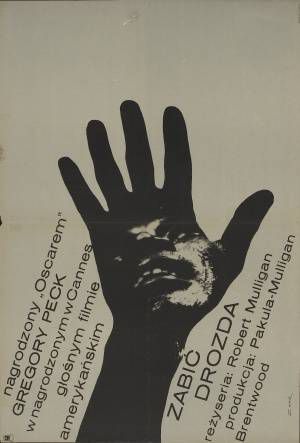