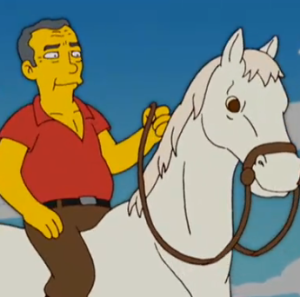 Collin Dexter appeared in most of the thirty-three Inspector Morse episodes and later in several Inspector Lewis episodes.

In one of the most brilliant Simpsons episodes ever, Bart enlists a handful of Springfield residents to help him write a bestselling YA novel and Gaiman offers to help out. In this AU, Cartoon Gaiman is really illiterate, and tricks Bart & Co. by replacing the flash drive containing the manuscript with one crediting himself as sole author of the book. You can watch the video here.

Harris appeared briefly in a bar scene during the season two finale of True Blood. 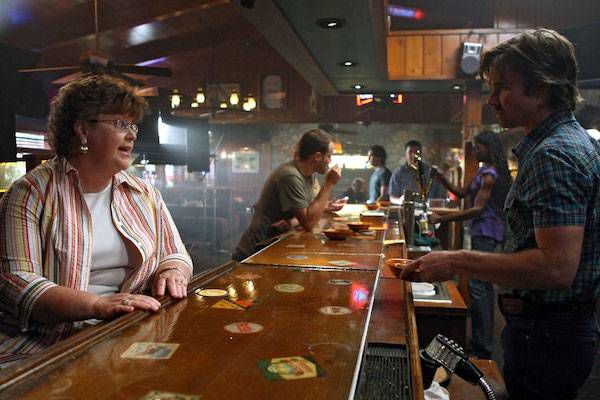 Stephen King has done a lot of cameos over the years, and in the third episode of season three, he rode into Charming as Bachman, a cleaner looking to do a little body disposal work for the Sons. 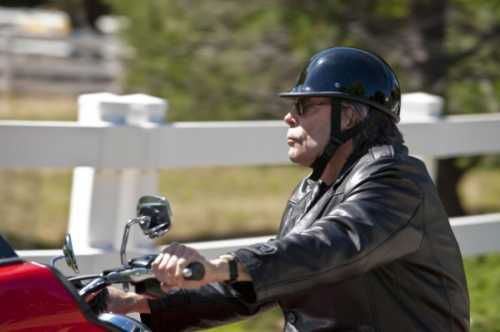 McInerney appeared in three Gossip Girl episodes as Jeremiah Harris, an author not unlike McInerney himself. This clip is from season four, episode thirteen.

In the season eighteen episode Yokel Chords, Marge has a saucy dream about James Patterson on a horse. Nope, I’m not kidding.

In season two, episode two, as the bodies pile up, Sara attends a dinner with Douglass (played by Eamonn Walker) at the Morehouse estate.

In episode seven, Selfridge hosts a book signing for the great mystery writer (played by John Sessions). When Doyle requests that a séance be held in the store, Selfridge agrees, but some are upset by the results.

Norman Mailer initially didn’t want to appear on Gilmore Girls, but lucky for us, the producers won him over. In season five, episode six, Mailer visits the Dragonfly Inn and drives the cook crazy by sitting in the dining room for hours on end and ordering nothing but ice tea.

The Bard appeared in a few Blackadder sketches. He was played by Hugh Laurie and Colin Firth on different occasions.