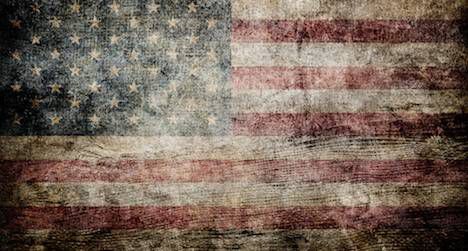 Hamilton fever is burning as hot as ever, we’re in the thick of a truly bananas election cycle (or “celebration of democracy,” as my favorite high school civics teacher would call it), and there’s no time like the present to put some great books about American history into year ears. Let’s do this. 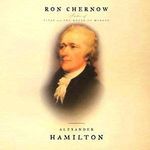 Alexander Hamilton by Ron Chernow: You are not going to throw away your shot! Go right to the source. Chernow’s biography about a Founding Father with a long-debated legacy is a landmark work on its own and the inspiration for Broadway’s latest landmark show. 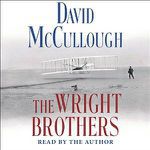 The Wright Brothers by David McCullough: If you’re in the mood for a deep-dive biography, look no further. McCullough goes well beyond the popular story about how the Wright Brothers accidentally-on-purpose ushered in the age of air travel. Here, he presents information gleaned from family papers, private letters, and all manner of documents to tell a more complete tale. 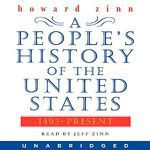 A People’s History of the United States by Howard Zinn: Put aside your textbooks and their tales of great men building the country from their positions of power, and take a look at America from the ground up. For more than thirty years, Zinn’s scholarly but accessible work of grassroots history has been shaking up classrooms and changing perspectives. 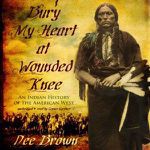 Bury My Heart at Wounded Knee by Dee Brown: Controversial at its publication in 1971 but now hailed as one of the most important paradigm-shifting works of American history, this is the story of how the American West was, as told by those who lost. Brown brings together letters, tribal records, autobiographies, and many more original sources to present a collective narrative that lets Native Americans tell us in their own words about the destruction of their cultures. 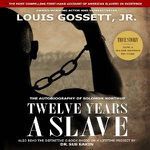 12 Years a Slave by Solomon Northrup: Hear about history from someone who lived it. In 1841, Northrup, born and raised a free man in New York state, was living a happy life with his wife and children. Then he was drugged, kidnapped, sold into slavery, and held captive for twelve years. This, his memoir, is both terribly difficult and terribly important. 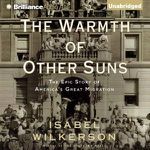 The Warmth of Other Suns by Isabel Wilkerson: In prose that won myriad awards for very good reason, Wilkerson presents the Great Migration through the lives of three individuals. Each is remarkable, and together they remind us that so, too, was every individual who undertook the journey. 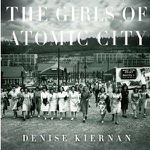 The Girls of Atomic City by Denise Kiernan: Let’s go back to untold stories for a minute because this one is a doozy. During World War II, there was a town in Tennessee called Oak Ridge, which was so top-secret that it didn’t appear on maps. Oak Ridge had more than 75,000 residents and used more power than New York City, yet no one, not even the women who staffed its factories, knew what went on there. Only after the war did they learn that they were helping to build the atomic bomb. I know. Mind=blown. 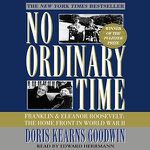 No Ordinary Time by Doris Kearns Goodwin: Before Frank and Claire Underwood gave us a scheming Washington marriage, Franklin and Eleanor Roosevelt demonstrated what a couple who worked as partners could do. Goodwin skillfully weaves the story of their marriage and partnership into the larger story of World War II in this Pulitzer Prize-winning work. 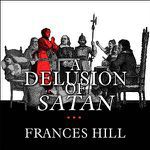 A Delusion of Satan: The Full Story of the Salem Witch Trials by Frances Hill: If all you know about the Salem witch trials is what you learned from The Crucible, pull up a chair. Hill’s look at what really drove the accusations of witchcraft is dark, disturbing, and enthralling. Maybe keep the lights on while you listen. 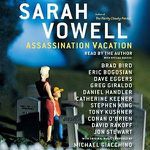 Assassination Vacation by Sarah Vowell: A roadtrip to places where political figures were murdered might sound like a weird vacation choice, but Vowell makes it interesting, entertaining, and surprisingly funny. Come for the history, stay for the random trivia that will make you the most memorable guest at any cocktail party.