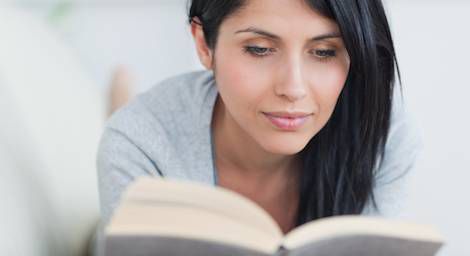 This post is sponsored by Not Just Jane by Shelley DeWees. 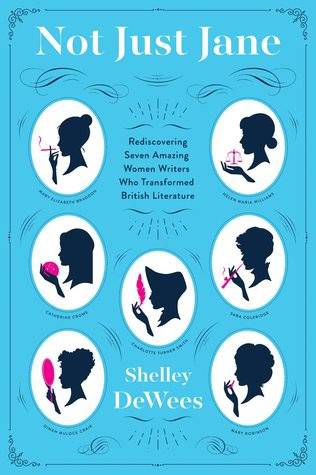 Jane Austen and the Brontës endure as British literature’s leading ladies (and for good reason)—but were these reclusive parsons’ daughters really the only writing women of their day? A feminist history of literary Britain, this witty, fascinating nonfiction debut explores the extraordinary lives and work of seven long-forgotten authoresses, and asks: Why did their considerable fame and influence, and a vibrant culture of female creativity, fade away? And what are we missing because of it?

The Brontës, Austen, Woolf–these are English women writers who solidified, transformed, and revitalized their genres specifically and Western literature in general. But we’ve all already read (or at least heard of) them, haven’t we? Let’s talk about a few more essential women writers from Britain:

George Eliot— Virginia Woolf famously called Eliot’s Middlemarch on of “the few English novels written for grown-up people,” and man is it ever. Eliot was a rebel: openly atheistic, living with a married man, and writing about the human dramas that play out after the wedding. But if you ask modern readers, many still think she was a dude.

Hilary Mantel— A two-time Booker prize winner (and the first woman to do so) and spinner of the most original Henry VIII historical yarns you’re ever going to find. Her Cromwell novels somehow make the man sympathetic, and are immersive in a way I haven’t read before or since, about the Tudor era or otherwise. She’s also written excellent short fiction, and a memoir.

Helen Oyeyemi— Oyeyemi has amazing range, but all her books have a touch of the surreal, magical, and frightening. She re-tells fairy tales and legends to tackle big ideas about class, race, gender, and personal history. She’s young at only 31, but you should catch up on what she’s written so far, and keep an eye on her moving forward.

Elizabeth Gaskell— A Victorian writer of hefty romances and comedies of manners that were slyly (for the time) political. She was deeply concerned with matters of class and labor, especially of the industrial variety, along with ideas about religious dissension and social justice (for women, no less!). 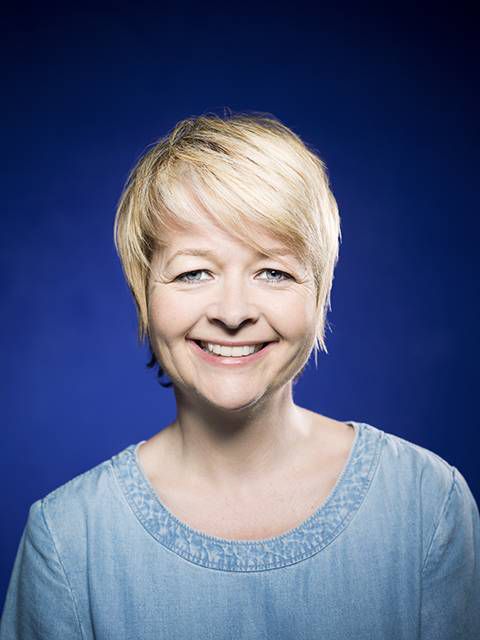 Sarah Waters— Possibly it’s cheating to include a Welsh writer in a list of English writers, but Wales is part of the UK and she lives in London now, so I’m going with it? Anyway, Waters writes Victorian lesbian novels, giving voice to the voiceless of the era. Her books are lush, impeccably researched, and beautiful on a sentence level.

Zadie Smith— Can’t ignore one of the most influential and lauded writers of contemporary literature, now can we? She’s an Orange Prize (now the Baileys Prize) winner, and her work centers on English colonization of, well, everywhere; race; and gender, among other things. You can’t know what’s going on in contemporary English writing without knowing Zadie Smith.

Monica Ali–Ali was born in East Pakistan (now Bangladesh), and her most famous book Brick Lane is about the life of a Bangladeshi immigrant to London (and was on the Booker shortlist). Brick Lane and her subsequent novels (including one that imagines what Princess Di’s life would’ve been like if she’d faked her own death and escaped royal life) have proven controversial, but compelling. 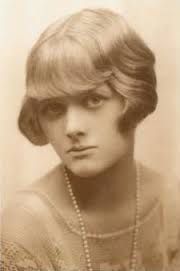 Daphne du Maurier— A master of the English-big-house-creepy story, which no list of English writers must lack (especially if the Brontës aren’t on it). She’s of course best known for Rebecca, the haunted (?) house mystery with the innocent, nameless protagonist, but the rest of her backlist of Gothic-ish mysteries and romances are well worth reading.

Jean Rhys— Jean was born in the Caribbean but moved to England when she was 16, and wrote Wide Sargasso Sea, a prequel to Jane Eyre that tells the backstory of the mad wife in the attic and her childhood in Dominica. The book is a must-read feminist critique of colonialism told through the lens of one of the best classics of English lit–plus, Jean herself was a fascinating person whose life was full of travel, exile, love affairs gone wrong, and adventure.