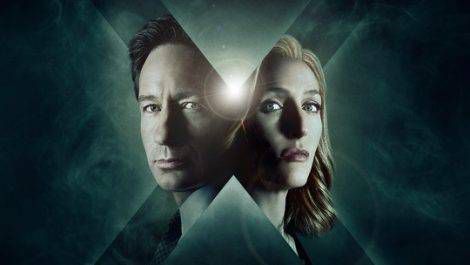 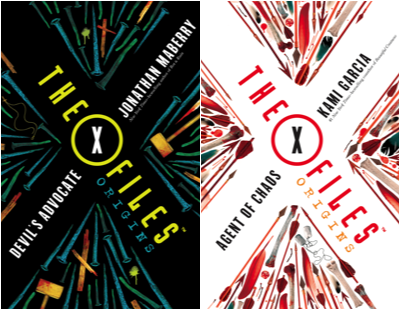 How did Fox Mulder become a believer? What made Dana Scully a skeptic? The X-Files Origins has the answers. Read these dark thrillers to find out why millions of people became obsessed with The X-Files.

I am not going to lie, I squealed a bit when I heard they were doing young adult books revolving around teenage Mulder and Scully. As an almost-die-hard fan (I have seen seasons one through seven multiple times, but haven’t been able to bring myself to watch the last two of the original run, so I haven’t watched the new season yet), this idea pleased me greatly. I’m so excited to read them! But whether or not you have read them, here are ten great books full of weirdness for X-Files fans to enjoy. 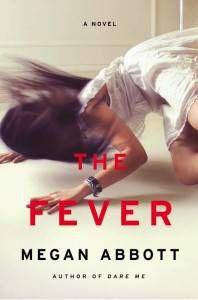 If you are a fan of the episode “Syzygy,” about the hormone-driven supernatural happenings at a small town high school, you’ll love Abbott’s look at high school and hysteria. When a mysterious illness strikes down a student, rumors run rampant and secrets are spilled as girl after girl begin to exhibit symptoms and the town struggles to find the cause as people wonder who will catch it next. 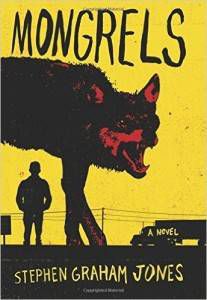 The X-Files has managed to have episodes about most of the famous monsters from classic literature, including “Shapes,” about werewolves. One of the best recent novels about werewolves is Mongrels, about a young boy who may or may not be being raised by werewolves. Orphaned by his parents, he lives a life of constant upheaval, moving all across the country with his aunt and uncle, who have some peculiar nighttime habits. 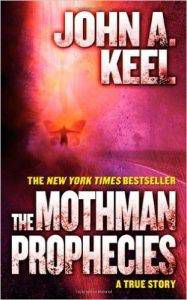 The Mothman Prophecies: A True Story by John A. Keel

Did you know the Richard Gere movie was based on actual events? In 1966, journalist Keel visited Point Pleasant, WV, to investigate reports of mysterious lights, mutilated farm animals, and a winged, red-eyed apparition known as The Mothman. And if none of that scares you, the bit about the bridge will give you chills. 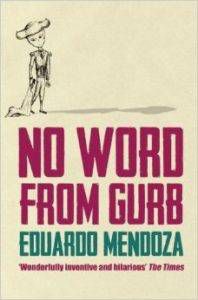 No Word From Gurb by Eduardo Mendoza

If the “Jose Chung’s ‘From Outer Space'” episode is one of your favorites, you’ll love this silly story about a shape-shifting extraterrestrial named Gurb who is sent to Earth on a fact-finding mission, but transforms himself into the singer Madonna, falls in love with the planet, and cuts off contact with his ship. Silly and charming. 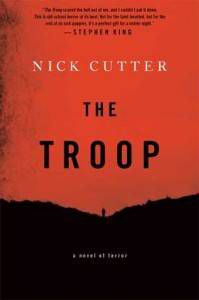 If you love the episodes “Ice” or “Firewalker,” you’ll love this scary, disgusting story about a troop of Boy Scouts stranded on an island who encounter a killer alien parasite that starts picking them off one by one. Hella fun, and did I mention it’s disgusting? 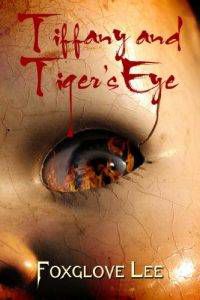 Did you see the episode where Scully goes on vacation in Maine and winds up investigating a killer doll? (Written by Stephen King!) If you like creepy doll books, check out this story about a young woman staying with her aunt and uncle who is having a hard time convincing them she is not the one trashing her bedroom and setting fires. Rebecca doesn’t understand why she’s being accused of all these terrible things. Good thing she has her doll, Yvette, to confide in… 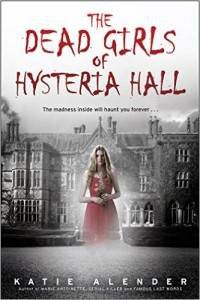 If you enjoyed the super creepy “Elegy” episode, there are a lot of aspects from that novel in this book that you’re sure to love. Delia’s family moves into a creepy old house, but it turns out it wasn’t just any old house – it was a former asylum for “troubled females.” And as Delia quickly discovers when she becomes trapped in the home, some of the inmates still haven’t left… 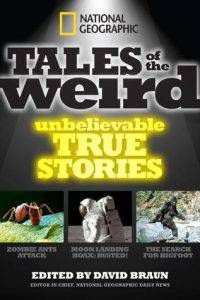 The X-Files has had the New Jersey Devil, swarming insects, moon men, chupacabras, and a bunch of other weird plots taken from real-life stories. You can learn about a ton of unexplained things that have happened on and off Earth in this fun book of unusual happenings. 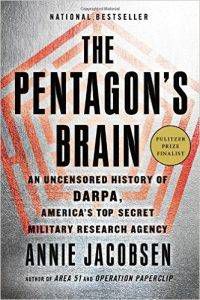 Love all the secret government stuff taking place on The X-Files? This is the book for you! Jacobsen has written a Pulitzer-nominated, comprehensive history of the Defense Advanced Research Project Agency, the Defense Department’s most secret, most powerful, and most controversial military science R&D agency. 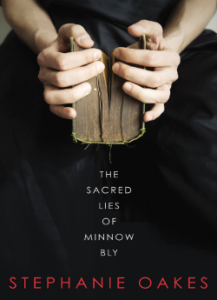 The Sacred Lies of Minnow Bly by Stephanie Oakes

If you enjoy the episodes about cult and religion, like “The Field Where I Died” (and let’s not forget those cannibal chicken plant people!) this is a fantastic story about a young cult follower who is sent to juvenile detention after the leader of the cult is murdered, and the story of her life in the cult before she wound up behind bars. It’s incredibly harrowing and fantastic.