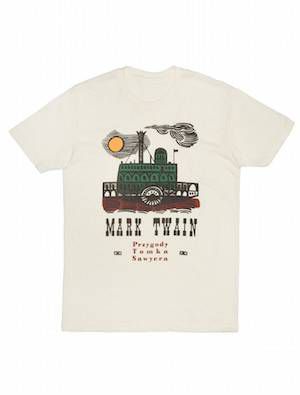 While Batman and Superman are trying to blow each other up at the box office, over on the small screen Supergirl and the Flash are engaging in one of my all-time favorite comics tropes: the Superhero Team Up! I don’t like seeing superheroes fight. In fact, I don’t even like the classic “who would win in a fight” question. I much prefer the “if you combined these two characters and their powers, what awesome thing could they do” question. (The answer is always Fastball Special.)

Anyway! Supergirl and the Flash teamed up for some epic cross-network crime fighting. And these are the BEST THINGS that happened.

Supergirl completely bypasses the “superheroes fight over a misunderstanding before they can work together” trope of the superhero team up. Both the Flash and Supergirl have problems they need help with, so their going to help each other goshdarnit! Because that’s what superheroes do!

I love the crazy silver-age SCIENCE of The Flash. And it’s so wonderful to see that both Barry and Kara are equally excited by the other’s origins.

Her face. HER FACE! Guys, I cannot even with the genuine, blissful joy of Kara’s face when Barry brings her ice cream. Her face was almost the entire list.

When you have superpowers, you have to eat a LOT so you can power all the energy you use to do supery things. Kara and Barry use it as an excuse for more superhero bestie bonding. Also, who doesn’t like donuts?!

There are a lot of things I love about Cat Grant. I love that she takes no shit, especially from bullies. I love her unwavering faith in Supergirl, particularly in light of the whole Red Kryptonite Supergirl throwing Cat off a building thing. I got a verklempt at this.

Barry’s not worried about his fragile masculinity when surrounded by super-powered ladies.

National City Stands Up for Supergirl

National City is still wary of Supergirl after the whole Red Kryptonite incident. She’s been doing her best at trying to win the city back, but it’s a process. That is until a huge crowd of people sees her take a serious amount of lightning to the chest trying to protect a helicopter of newscasters. The crowd moves in to protect the wounded Supergirl and the FDNC takes out the bad guys and I am a mess of tears and cheers.

THEY USED THE NICKNAMES!!

Remember the “if you combined these two characters and their powers, what awesome thing could they do” question I mentioned earlier? To get back to his universe, Supergirl and the Flash have to run as fast as they can, and then Supergirl has to THROW the Flash through the resulting wormhole between Earths. It’s an inter-dimensional fastball special and it’s AMAZING.

How about you, Panelfolks? What were your favorite moments of this episode?